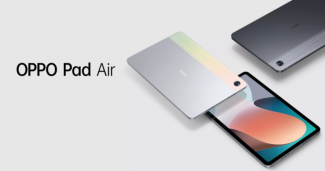 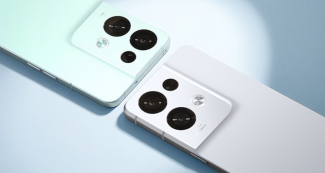 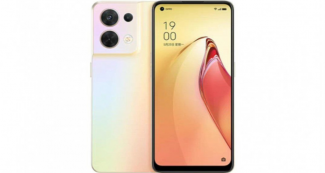 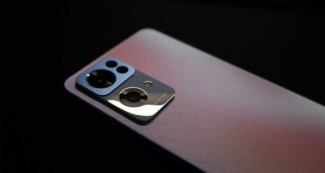 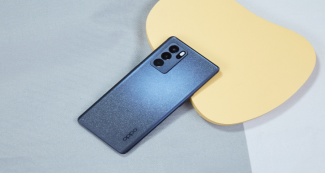 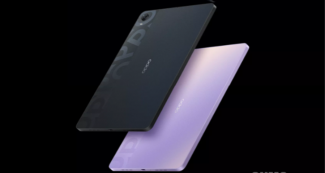 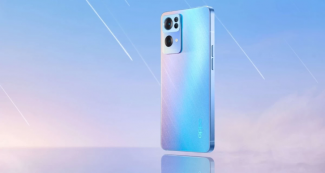 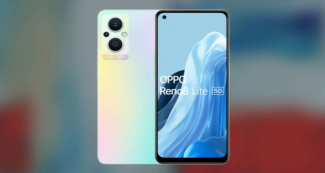 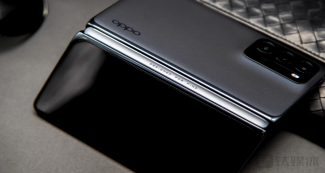 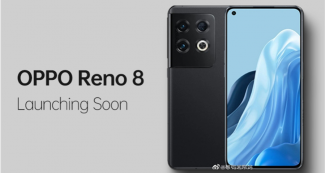 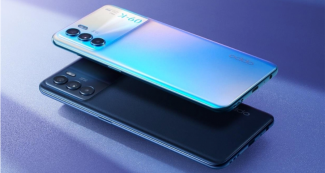 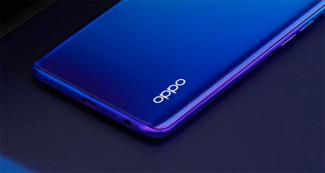 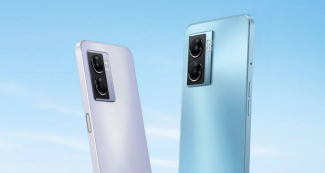 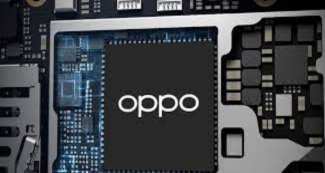 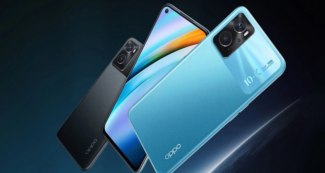 Oppo is not well known in Ukraine, since Oppo smartphones are not officially delivered to this country, a huge minus for the inhabitants of this country is the lack of support for the Ukrainian language. But despite the small popularity, the reviews of oppo owners remain positive, because there are many custom firmware from fans - craftsmen. next

Oppo, like Vivo, is a subsidiary of the huge BBK corporation, which we all know, has advanced through the production of various equipment. In Russia, Oppo smartphones are better known, due to legal sales and Russified firmware. As we know, 5 models were officially sold, of which the device, called Oppo Find 5, achieved particular popularity. The network is already full of reviews with Oppo smartphones.
In fact, I believe that this is their most popular model since the founding of the Oppo brand in 2004. Let's remember how noisy the presentation of this gadget was and at what high level the manufacturer arranged everything. Oppo news about the announcement of Find 5 flew around the globe in a matter of days, a lot of pre-orders were made, from all countries, and especially in China.

Oppo smartphones are officially sold in 7 countries around the globe, it has about 2,100 stores in China and approximately 45,000 marketplaces around the world, and this is not a small figure when compared with competitors and given the recent existence of the company.
As for the technical part, only top-end chips are installed in Oppo products, from the well-known manufacturer Qualcomm, in their flagship models and MTK processors, in the budget layer of their lineup.
From myself, I can only recommend increasing the lineup, with 2 SIM cards, lowering prices to reasonable ones, in order to increase the number of clients and abandon my latest gadgets, with a rotary camera mechanism, I think that people would be much more interesting to see some zest in the materials of the case, the installation of sapphire crystal, for example, rather than a rotating chamber ...

Photos related to the manufacturer Oppo: