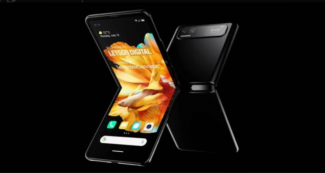 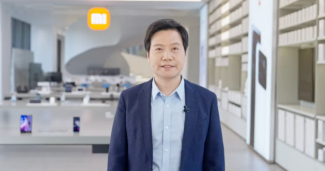 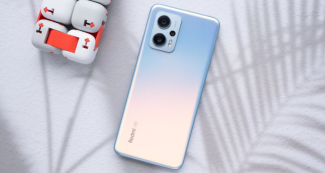 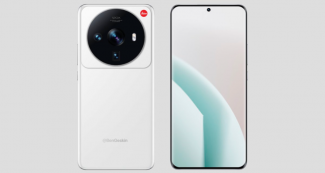 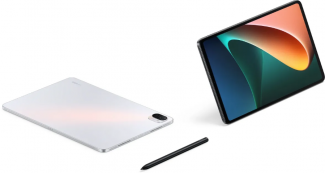 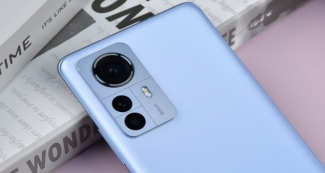 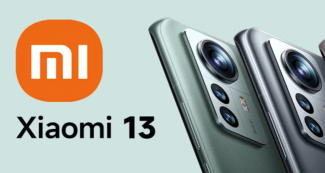 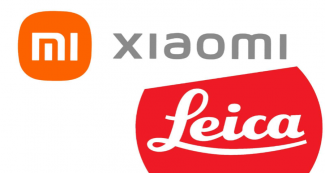 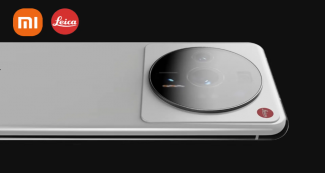 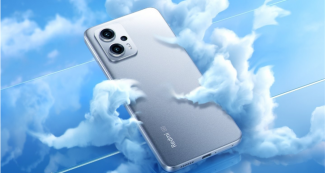 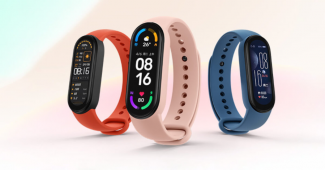 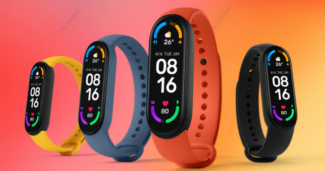 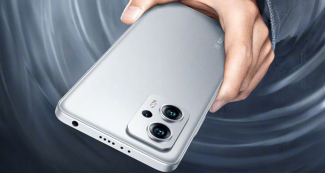 Xiaomi began to develop its activities in the production of smartphones, in the recent 2010, and now the news says that the manufacturer holds the title of sales leader, the most populous country - China. If you follow the company's news, Xiaomi smartphones have already earned positive feedback from end users, this is evidenced by various reviews on Xiaomi smartphones , which demonstrate the work of the entire range of gadgets.
The motto of the company is the creation of inexpensive devices on modern hardware, that is, in addition to low cost, Xiaomi smartphones also have excellent quality. The manufacturer also managed to distinguish himself by creating his proprietary shell, called MiUI, the key to success of which was low power consumption and excellent optimization, in video reviews on xiomi you can watch how the devices of this company outperform their competitors in tests, despite the fact that their filling is identical.
The founder of this powerful corporation is billionaire Lei Jun, who in 2010 lured many qualified engineers from such well-known companies as Google, Kingsoft, Microsoft, Motorola, Yahoo. Having capital and a good idea, the Chinese entrepreneur gained unprecedented popularity in a matter of years and won the hearts of his compatriots with Xiaomi smartphones. Now in China, when presenting new products, millions of lots are sold out in a matter of minutes.

If you plunge into the history tree and remember which models brought the first fruits, then you won’t have to strain yourself, since we all remember the Mi-2 line. Inspired by Apple products, Xiaomi releases a model with a screen size of 4.3" with HD resolution and a processor from Qualcomm, the gadget was quite compact and very powerful, which distinguished it from competitors with sizes from 5" and above. But still, the market does not stand still and the display sizes are getting bigger and bigger, even if the Cupertinos increased the screen size, then Xiaomi should have done it even earlier, as it was.
Now, all the manufacturer is not limited only to the manufacture of smartphones, in his collection there is even a TV set, not counting the router, power banks and headsets.
Xiaomi is not going to be limited only to the Chinese market, now they are already officially open in such countries as Taiwan, Malaysia, the Philippines, India and Indonesia. I don’t think that the CIS countries are just around the corner, because our population is not so small.

Attached are a couple of photos related to Xiaomi production facilities: