As we know, various manufacturers of Android smartphones often change the appearance of the operating system beyond recognition. But the problem is that almost always these visual (and not only) changes entail a serious deterioration in the system. Sometimes it can be seen right away, so to speak “out of the box”, and sometimes, it manifests itself after a couple of months, or even six months of use. Because of this, many have the opinion that Android is a poorly performing and unreliable operating system, and besides, it takes a very long time to update, or you may not wait at all. But there is hope for a change in this unfortunate situation. And it comes from Google itself, represented by the Android One, Android Go and Project Treble projects. They will be discussed below.

The Android One program was launched in 2014 and targets emerging markets. It is based on budget smartphones running on stock, unmodified Android. But the program has evolved and has undergone major changes in 4 years. There are currently 5 generations of Android One smartphones. The first 2 had weak chips and a small amount of memory, but at the same time their price tag was under $100. They were produced mainly for countries such as India, Indonesia, Malaysia and Pakistan. 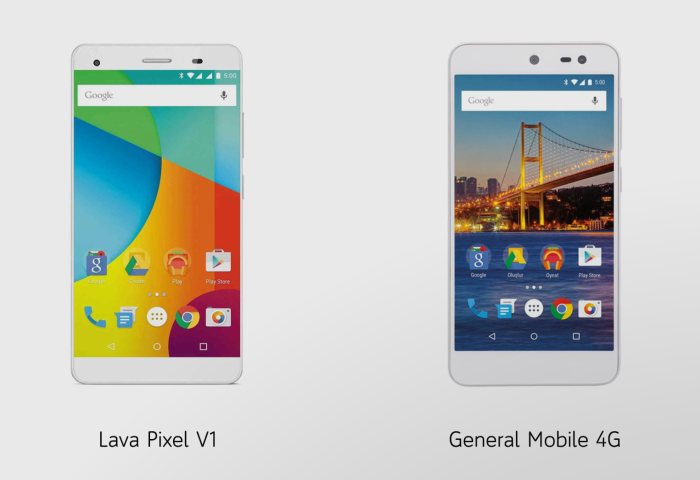 But already in the third generation, instead of ultra-budget smartphones, Google released 2 mid-price devices for Japan and Turkey. 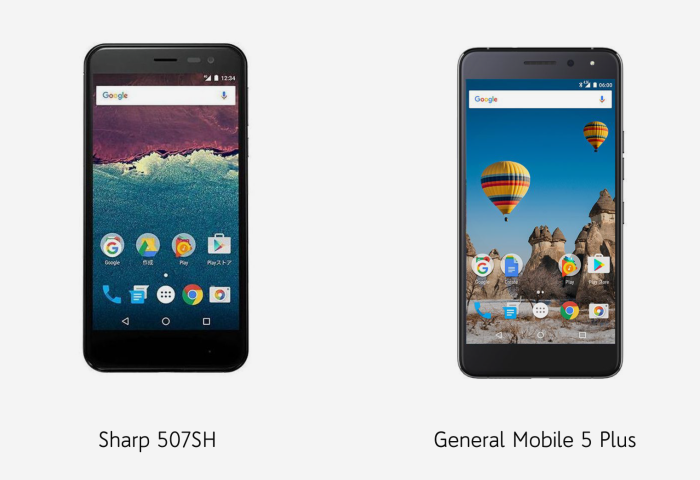 In the fourth generation, the devices of the Android One line reached the markets of Europe and the USA. The well-known and loved by many Xiaomi Mi A1 is included in this generation, and with it the Motorola X4 Android One, as well as the HTC U11 Life. Unfortunately, the last 2 never officially appeared on our market. 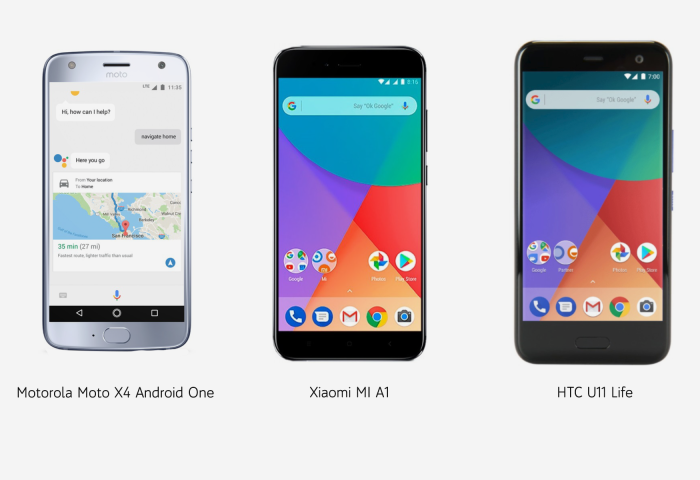 And already at the beginning of 2018, the first 5th generation smartphones were presented, including Nokia 6, Nokia 7 Plus and Nokia 8 Sirocco, as well as 3 budget smartphones from Sharp for the Japanese market. 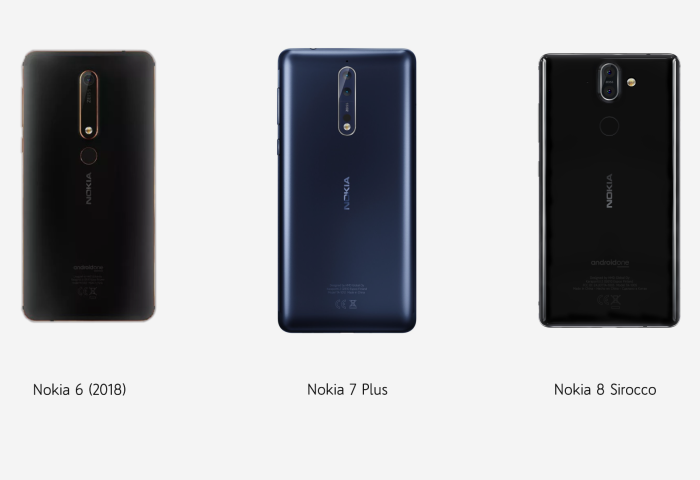 In fact, the Android One program is an excellent ideological continuation of the Nexus line of smartphones and a cheaper analogue of the Pixel. But unlike them, Android One smartphones, at least from Xiaomi and Nokia, can be bought without any problems in our countries, without resorting to resellers, orders from abroad, etc.

At the Google I/O developer conference in 2017, a special version of Android Oreo (Go Edition) was introduced, a lightweight OS designed to run on smartphones with less than 1GB of RAM. Google has significantly optimized the operation of the OS, in particular, reduced its size. According to the company, it takes up 2 times less storage space than Android Nougat. In addition, Google released special "Go" versions of their branded applications.

They are much lighter than full-fledged analogues, and consume significantly less traffic. For example, the size of the Google Maps application is 113MB, and Google Maps Go is only 287Kb. At the same time, the functionality of Go applications differs slightly from their full-fledged counterparts. 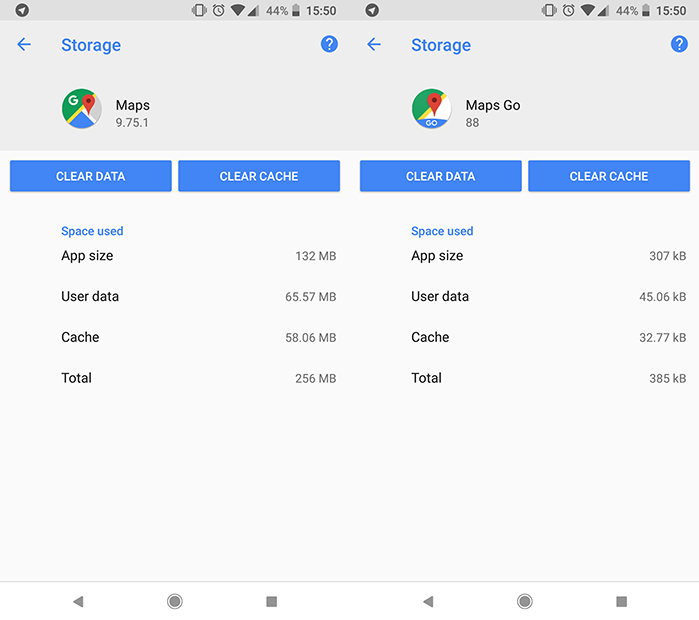 At MWC 2018, the first smartphones based on the Android Oreo (Go Edition) operating system were presented: Nokia 1, Alcatel 1X, ZTE Tempo Go and a couple of smartphones for the Indian domestic market. 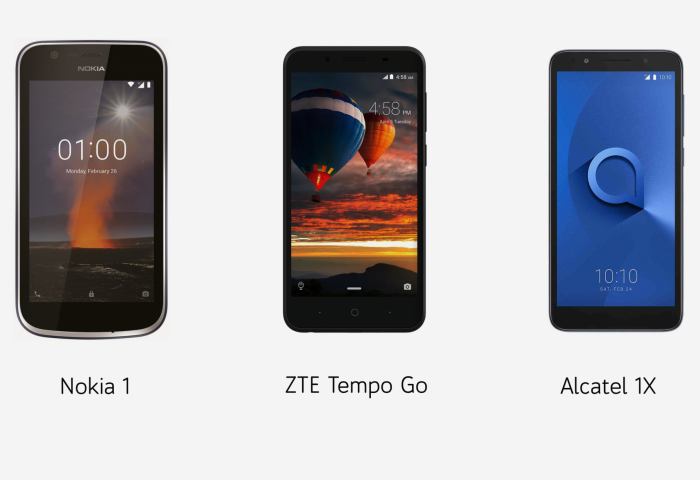 Everyone knows that one of the biggest problems with smartphones is the speed of software updates. Even on flagship devices, updates to new versions of Android come out, at best, a few months after the release from Google, not to mention smartphones in the middle and budget price segments.

The main difficulty in preparing updates is that each manufacturer has its own shell, uses its own hardware configurations, introduces some unique technologies, functions, etc. And to prepare each next update, he has to do it again and again.

To solve this problem, Google introduced Project Treble at the same time as Android Oreo. It separates the operating system into two separate independent parts: one part is updated by Google, and the other part is by the manufacturer.

Thus, when a corporation of goodness releases an Android update, it only affects the first part of the firmware, without affecting the configurations and applications installed by the smartphone manufacturer. 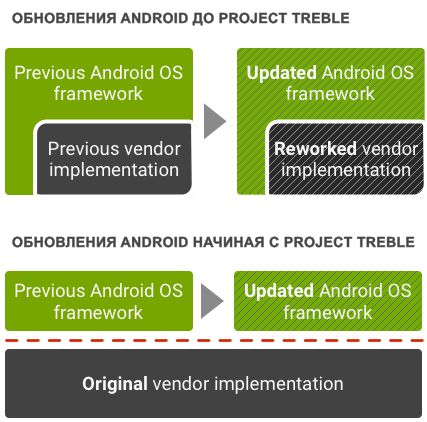 Alas, there were some pitfalls here.

First, Project Treble can only be integrated starting with the eighth version of Android.

Secondly, even if the device has been updated to the 8th version of Android, it is not yet a fact that it will receive Project Treble support, because. it really depends on the manufacturer.

Below is a list of devices that will support Project Treble:

As a result, all of the above is an indication that Google cares not only about smartphones of its own production, but also about devices from other manufacturers. In the future, this should lead to an improvement in the quality of the entire Android device market. Of course, if this initiative is supported by other companies.