A TV box is a device that can turn your old TV (tube coffins from the last century do not count) into a home multimedia station for only $60. To give it a second life, it is enough to use one HDMI connector. Thousands of TV channels conveniently sorted into categories (sports, news, kids, fashion, etc.), recorded TV (if you missed the series), YouTube, online movies, games, music, and even weather forecast, alarm clock, quick search for information - all this is easy and convenient, using your home TV. Moreover, you can even connect a webcam to organize a video surveillance system for the apartment. To better understand what is at stake, we recommend watching our video on this topic.

In this video, we talked about the Xiaomi Mi Box device, its problems, and also considered, as it seemed to us, a more successful alternative from an unknown Chinese manufacturer. But immediately after the release of this video, many of our subscribers drew attention to one very important nuance that we, for some reason, forgot: when dealing with Xiaomi equipment, you need to roll up your sleeves and create your own happiness with your own hands. In general, the situation is the same as with smartphones. This does not mean at all that Xiaomi is a bad brand. On the contrary: it is rather stupid to scold the designer for the fact that it is delivered unassembled. The manufacturer provides excellent hardware for minimal money, and to scold the brand for its ideology is, at least, wrong. Therefore, we are forced to admit that we did not understand the issue deeply enough, but this time we will try to improve. 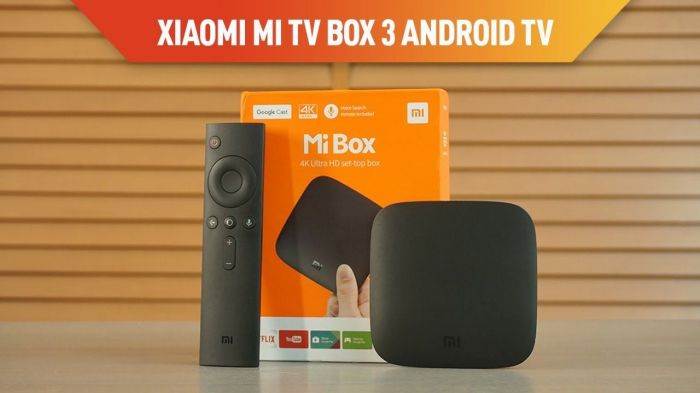 We are grateful to the subscribers who pointed out our mistakes to us and suggested solutions to the problems that arose. Now we are fixing and publishing our customization option. It’s worth noting right away that everything is not as bad as we thought, but it’s not perfect either. In addition, everything listed below can be done on any other TV box, so Xiaomi Mi Box still has almost no advantages over competitors. Moreover, in our opinion, it still loses to the MX10 box, because the latter has 7 times more free memory (28 GB versus 4 GB for Xiaomi Mi Box), 4 USB ports, full-fledged Android with a normal market and Root rights , a slightly more powerful processor (although also “not a fountain”), an Ethernet port and a lot of other advantages. Nevertheless, Mi Box also has the right to life, because, thanks to the recommendations of our subscribers, it is now also quite comfortable to watch movies online, even stream torrents, and the box has a nice appearance and a good remote control that you can use on an ongoing basis, but for absolute comfort it would still be much better to separately purchase a special remote control with a full keyboard, joystick and gyroscope (or touchpad). 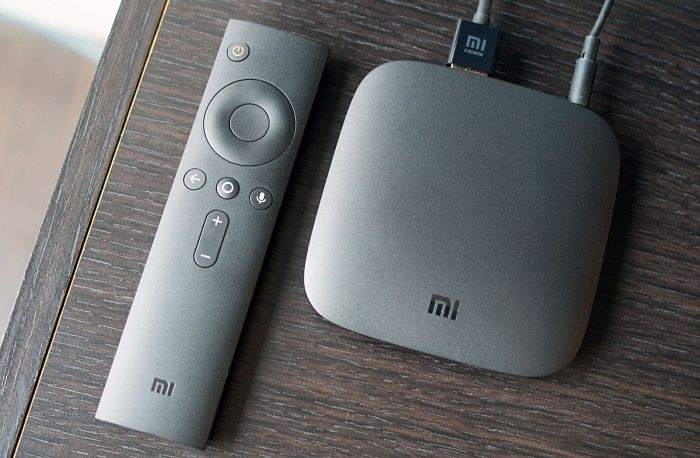 So, below is a list of steps that will make a “candy” out of your Xiaomi Mi Box. Let's start from the beginning (first run): 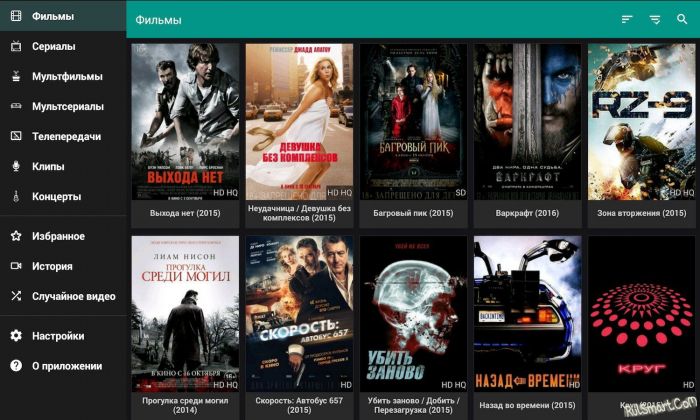 Thus, only 2 applications (“HD Video Box” and “Movian”) can almost completely solve almost all problems and deploy a real multimedia station in your home. On the other hand, you become a hostage of only two applications from, to put it mildly, not the most famous developers, and if these applications stop being updated for some reason (and there are prerequisites for this), then the situation can become much less rosy. Of course, there are other alternatives, like the same "ProgTV" and others like it, but they all do not go to any comparison. And when I decided to delve even deeper into the topic: create my own quick access library, change video decoding settings, set up audio streaming through other wireless devices (not through a TV), etc. - immediately began to catch various errors and slowdowns, up to the application freezing, so this whole story can be described as follows: installed and used. Changing some superficial additional settings usually does not entail any unfortunate consequences, but some deeper settings are extremely unstable and you should probably know about this before you decide to dive headlong into this whole idea with buying a TV box. . 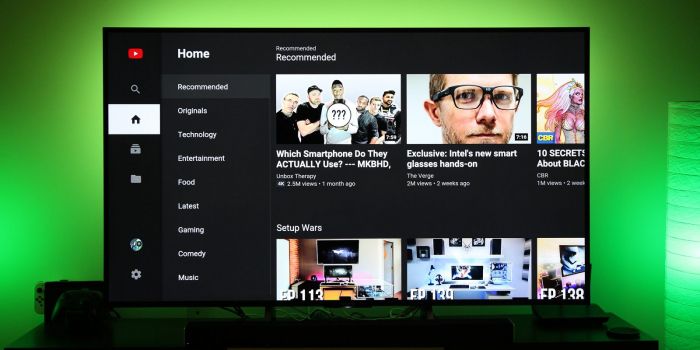 In general, a TV box is certainly not just a toy, but a really useful device that you will enjoy using for many years. As for the Xiaomi Mi Box, this is a pretty good device that is really capable of a lot. We have to admit that initially we greatly underestimated it and were wrong when we called it a useless device. On the other hand, other similar devices for the same money can offer you all the same, and even more. The only objective advantage of the device from Xiaomi is its remote control, but, as mentioned above, for real convenience, it would still be much better to separately purchase a special 3 in 1 remote control for the box: keyboard (Russian / English) + game joystick + gyroscope ( or touchpad). Such a gadget will cost around $10 - $30 (depending on the model), and you will enjoy using it for several years.