The camera has been simplified on the background of Pixel 6

Yesterday, the Google I/O 2022 developer conference was launched, where the company's new software products were in the spotlight. But, as expected, it was not without hardware innovations. The company introduced the Google Pixel 6a, which became a simplified version of the Pixel 6 and the first smartphone to debut at Google I/O since 2019. 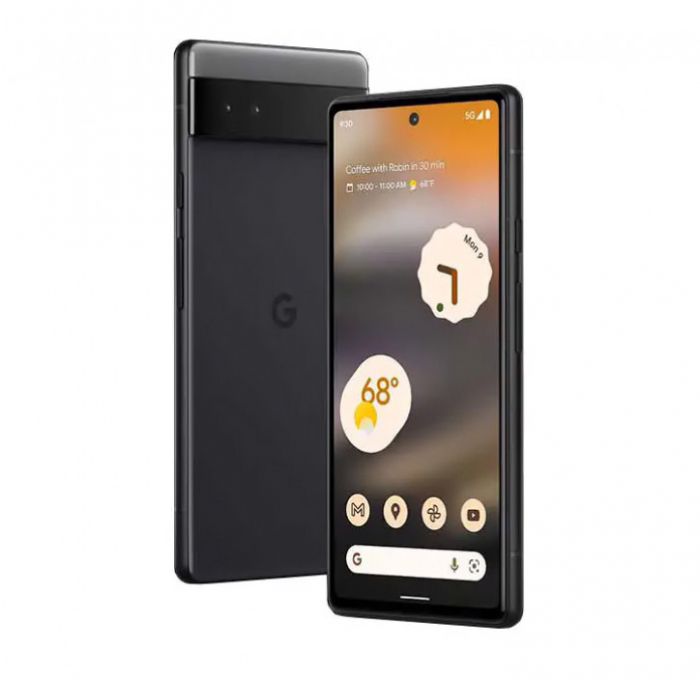 It's essentially a compact version of the Pixel 6, with a simplified display, smaller battery, no wireless charging, and a change in the main sensor in the main camera. And along the way, they slightly increased the price tag against the background of their predecessor and saved the smartphone from the 3.5 mm headphone jack.

Google Pixel 6a received a 6.1-inch OLED screen with a resolution of 2400x1080 pixels, offered the classic 60 Hz and installed third-generation Gorilla Glass on top, while the older model has a 90-Hz panel protected by Gorilla Glass Victus. The smartphone has an on-screen fingerprint scanner, support for NFC, Wi-Fi6 and Bluetooth 5.2, stereo speakers, an 8-megapixel front camera and IP67 water protection. The Pixel 6a runs stock Android 12, and the company promises three major updates to the green robot, as well as five years of security patches. The start of sales in the company store is scheduled for July 21 and the device was priced at $449.