The other day, ARM made a presentation of new products, among which were Cortax processor cores and a new line of Immortalis graphics chips. 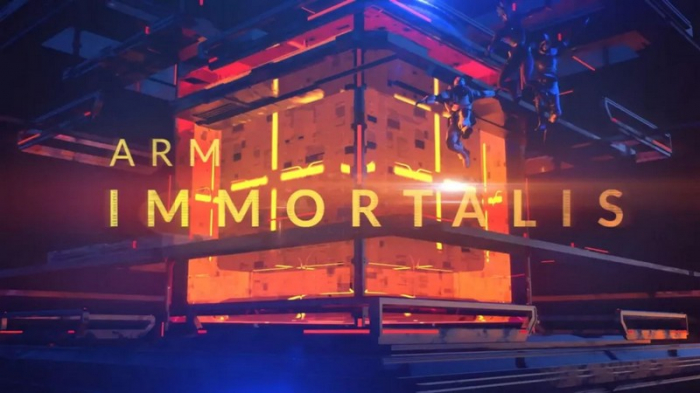 The cores received minor updates compared to their predecessors. For example, the company claims that the new Cortex X3 supercore will offer a 22 percent performance boost over the Cortex X2. The possibility of combining up to 8 such cores is also announced, which indicates that the new core is based on use in laptop processors. 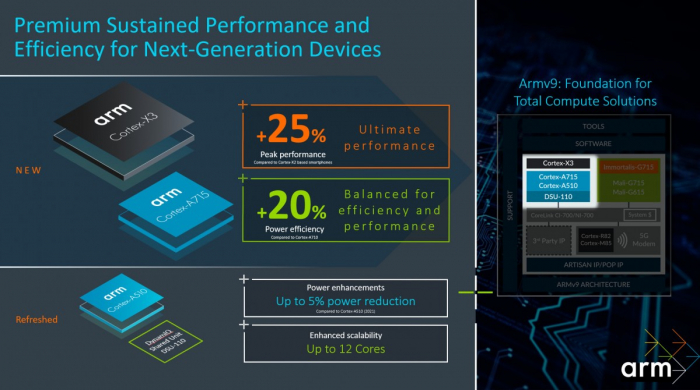 But the most interesting novelty of the presentation was the new video chip Immortalis-g715. This is the first graphics chip from ARM to receive support for ray tracing at the hardware level. The chip can include from 10 to 16 cores. The novelty also received support for variable frame rate (VRS). According to ARM, the new GPU is both 15 percent faster and more power efficient than its predecessor, the Mali-g710. And thanks to the support of VRS, they promise a performance increase of up to 40 percent. It will also increase performance due to support for ray tracing at the hardware level, because it is 300 percent faster than its software implementation.

The Mali line has also been updated with the new Mali-g715 and g615. The first core will include 7 to 9 cores, and the second will include 6 or less. Both cores did not receive support for ray tracing, but they did receive VRS. The performance of the new chips was not mentioned at the presentation.

Mobile processors with these components will start coming out at the end of this year.