Asus ROG Phone 5 vs Black Shark 4: who went the distance

Here and here you can check out the reviews on Asus ROG Phone 5 and Black Shark 4. They contain as much information as you need to get an idea of what each of the smartphones is. Now we have decided to prepare a comparison of two gaming mobiles in order to highlight the strengths and weaknesses of each against the background of a competitor, as well as explain the subtleties of marketing. 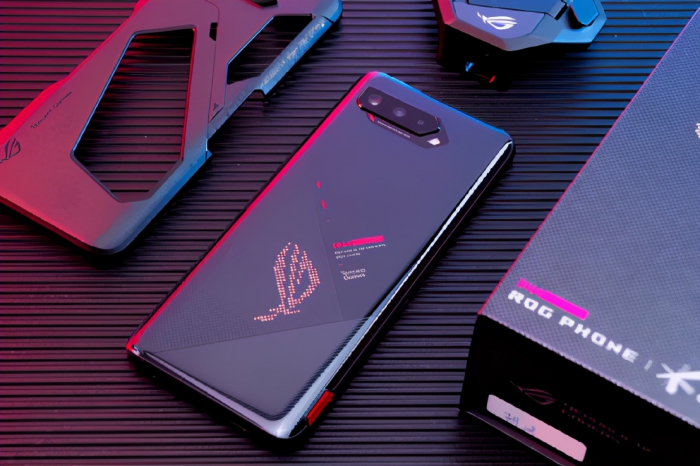 In terms of positioning, Asus ROG Phone 5 and Black Shark 4 are smartphones with an emphasis on gaming capabilities with the highest possible (with a small reservation regarding Black Shark 4) parameters at the moment. There are many differences between the devices and how they differ can be found by comparing the characteristics of both. But in short:

If we talk about design, then that, of course, is all subjective. But in our opinion, Asus ROG Phone 5 looks more advantageous, not least due to the use of the best materials and the thoughtfulness of various little things, among which it is worth highlighting the second USB Type-C port and a smart connector for connecting accessories. 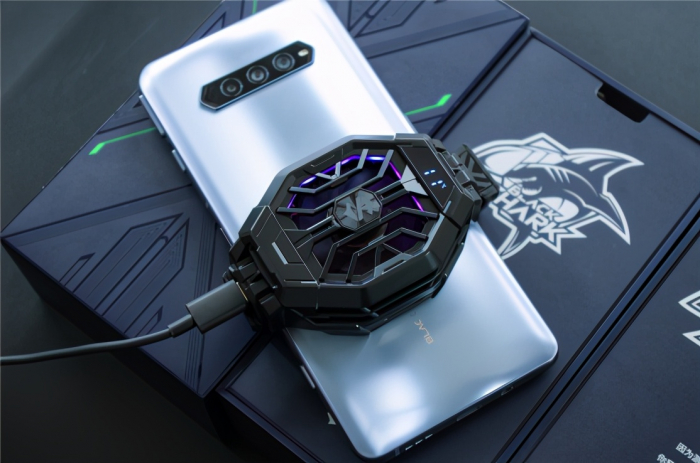 In order not to “spread the tree” for a long time, let’s say right away that Asus ROG Phone 5 looks more advantageous than Black Shark 4 in terms of cameras and display, as well as touch triggers, we consider it the preferred solution. But, as surprising as it sounds in terms of performance and heating, the Xiaomi product performed better. At peak load, the Snapdragon 870 chip keeps a stable frequency and does not heat up the case. But Asus ROG Phone 5 gets pretty hot at maximum speed, and the standard cooling system can't cope with the task. To be able to comfortably play for a long time, you will have to fork out for an external cooler, which really helps to tame the hot temper of the Qualcomm chip.

Let's summarize. As expected, in terms of strengths, the Asus product is beyond competition. Once you get to know him, you understand what they are asking for decent money - for balance and thoughtfulness, where everything is sharpened for comfortable and spectacular mobile gaming. But if we take the “habits” of the hardware platform as a basis, then the most real and “honest” gaming phone of these two is Black Shark 4. This is a “crossover” that “understands” and is able to curb any complex toys at maximum settings without strain.