The newly announced new Blackview belongs to the family of budget gadgets and is called Alife P1 Pro. Today this novelty came to our editorial office, and we prepared a special video review as a useful addition for all those who are seriously interested in the device. We compared the capabilities of the new model and Elephone P8000 , and also determined how advantageous the smartphone looks compared to its competitors in terms of design.

Today, Blackview is not experiencing a rapid rise, but has a fairly strong budget models in its portfolio. Just one of them is the Blackview Alife P1 Pro, which we decided to study in real conditions, to highlight its strengths and weaknesses.

In the face of this smartphone, users get a 5.5-inch phablet with a screen resolution of 1280x720 pixels. According to the company, this device was created in order to "talk about life", because that's how its name is translated. The conversation turned out somehow pale and unhurried. First of all, the display is to blame for this result, which is far from ideal and could not offer a high level of picture. The internal power of a 4-core processor, a video accelerator and 2GB of RAM proved to be quite predictable for a budget device, but the design disappointed us a little. One feels that he was treated according to the residual principle. 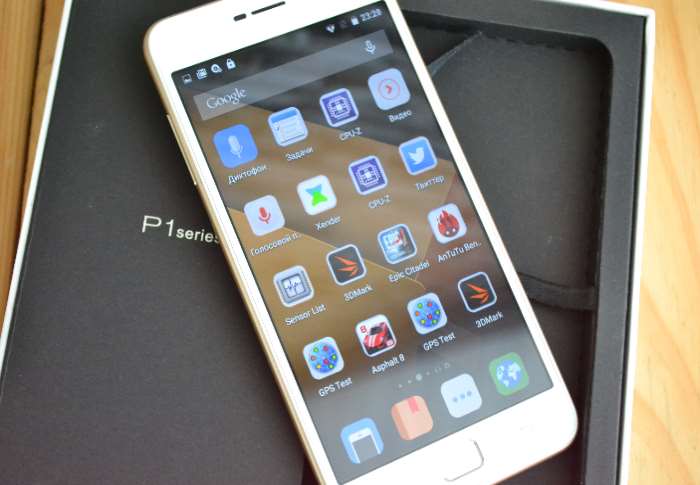 It's a pity, in principle, technically, the smartphone turned out to be quite interesting, which is largely due to the fingerprint scanner and low cost. However, the Blackview Alife P1 Pro is worth a closer look, especially in light of the promotion that started on August 1, where it is offered to be purchased for only $99.99.

We suggest watching our video review, weighing all the pros and cons of a smartphone, and then jointly make a verdict. 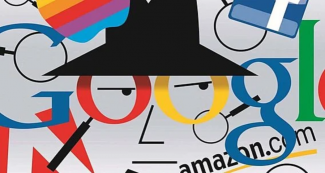