Blackview launched the Blackview BL8800 series , which, in addition to the basic version of the same name, also includes the Blackview BL8800 Pro. These are secure and functional smartphones aimed at those who do not want to worry about protecting their device in difficult operating conditions. 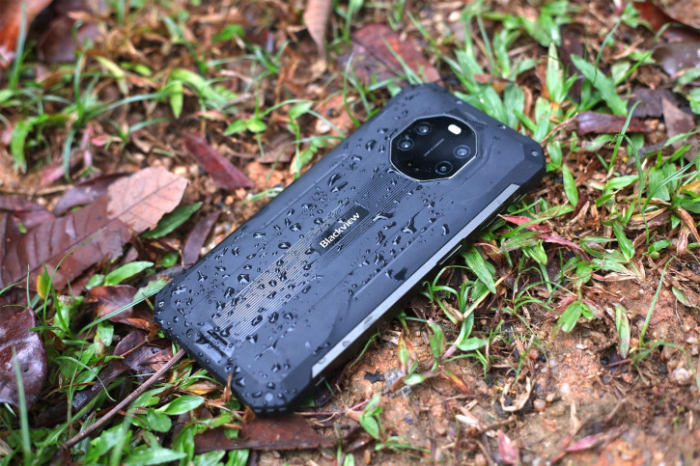 Blackview BL8800 and Blackview BL8800 Pro are IP68/IP69K rated and MIL-STD-810H military standard. All this allows devices to survive immersion in water to a depth of 1.5 meters for half an hour and a fall from a height of 1.5 m without damage to themselves. 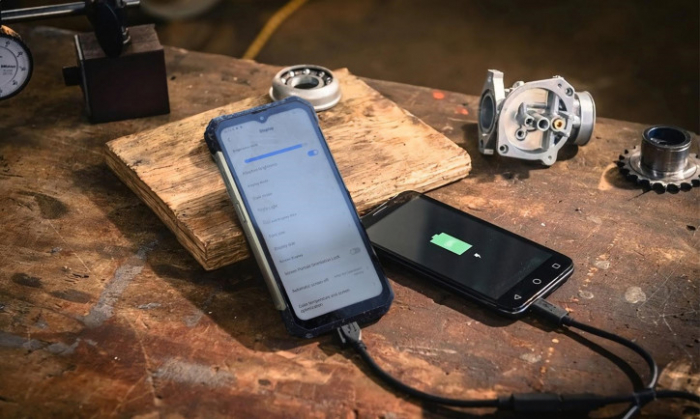 On the front of the smartphones, a 6.58-inch FullHD + screen was installed, and inside there is a Dimensity 700 chipset, 8 GB of LPDDR4X RAM and 128 GB of permanent UFS 2.1. The battery capacity was 8380 mAh and there is a fast charging power of 33 watts. 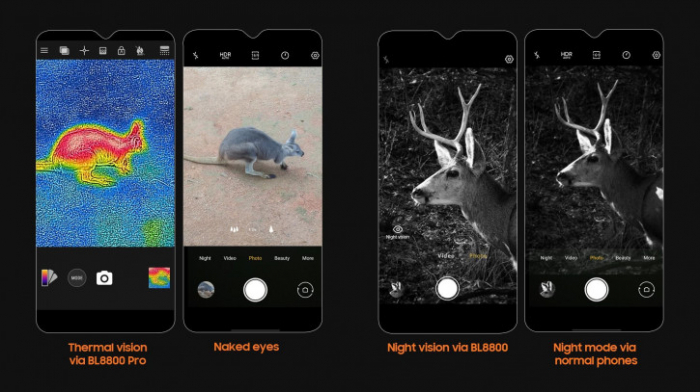