The future from the head of Nokia: 6G by 2030 and smartphones will start to lose popularity

They will also begin to implant electronic implants

This week the World Economic Forum was held in Davos, the main topic of which was Ukraine and the war on its territory unleashed by Russia. But the participants of the event talked not only about politics, they discussed technologies and their further development. Davos 2022 was attended by Nokia CEO Telecommunications Equipment Pekka Lundmark, who made some interesting announcements.

In particular, he believes that commercial 6G networks will be operational by around 2030. He did not name the countries that will be at the forefront of the race for sixth generation networks. By this time, Pekka Lundmark predicts the emergence of a "digital twin of everything" and this will require huge computing power. He was talking about a metaverse that would require networks that would be 100 or even 1,000 times faster than currently being offered. 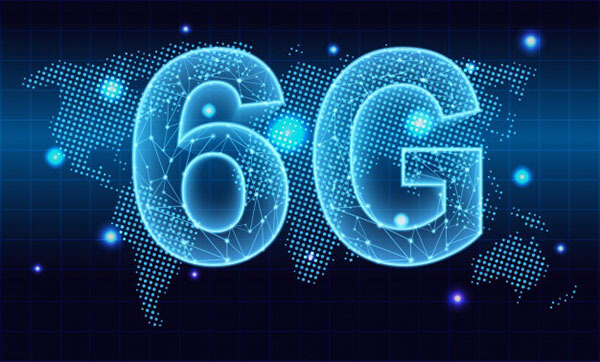 Another curious prediction was that soon people will begin to massively switch to work with smart glasses and other smart gadgets that will allow them to easily and easily connect to the Internet and other devices to interact with them. At the same time, Pekka Lundmark believes that the smartphone will cease to be the most common interface.