Traditionally, at the beginning of each year, leading technology giants, as well as lesser-known hi-tech companies, come to Las Vegas for CES 2018 to acquaint the world community with what awaits us in the coming year. About 4,000 representatives of various industries will set the main trends for the year ahead and raise topical technology issues. We will look at some of them and tell you what to expect from the event ? 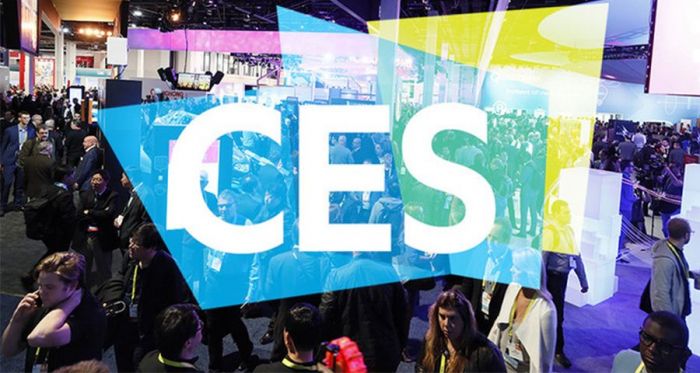 What is artificial intelligence preparing for us?

AI is one of the main thematic areas of CES. Integral participants of the event are voice assistants such as Amazon Alexa, Google Assistant, Apple Siri and Samsung Bixbu, as well as devices with which these assistants work. Recall that last year at CES 2017 debuted and became the winner of the smart speaker Amazon Echo. This year, LG intends to introduce its voice control device - the LG ThinQ smart speaker, which integrates the Google Assistant. Sony, JBL and the Chinese company Mobvoi also plan to showcase their gadgets using this engine. 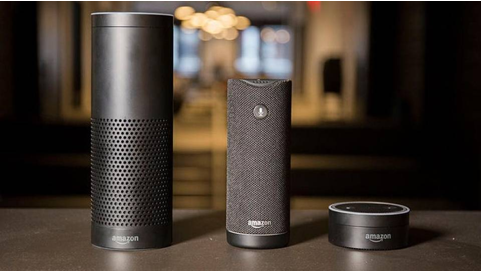 Smart TVs from Samsung and LG. In the latter, the previously mentioned ThinQ assistant will appear, which is self-learning, gives out content according to user preferences, supports voice control and works with all new LG smart devices via hab. The company will also introduce the world's first 88-inch 8K TV. 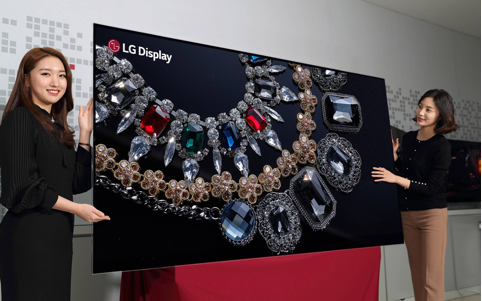 As for smartphones, they too will become “smarter” thanks to the emergence of a new generation of chips focused on machine learning. Similar ones are already used in the technology of Apple, Huawei and Samsung (A11 Bionic, Kirin 970 and Exynos 9810, respectively).

The magical breakthrough of AR and VR technologies: will it take place?

To the deepest regret, so far there have been no special breakthroughs, only small transformations. However, this year we are waiting for a new generation of HTC Vive with a higher image resolution and powerful hardware stuffing. Details are still hidden, but only a few days are left before the release. Will the novelty change the attitude of users to VR - we will soon find out. We are also waiting for innovations from Intel and Qualcomm, which promise to show us the triumph of the interaction of sensors and systems that track eye movements and even emulate tactile sensations. Everything is aimed at creating maximum realism in the virtual space. 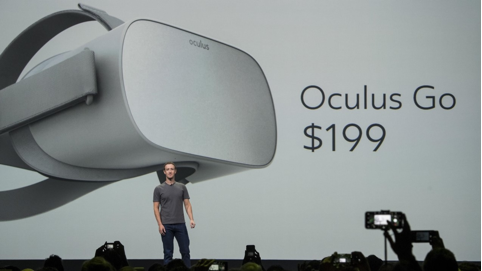 Where are our robots?

So far, consumer robotics can only offer devices like vacuum cleaners and voice assistants. Last year, at CES 2017, LG distinguished itself by introducing several models: Hub Robot, Airport Guide Robot, Airport Cleaning Robot and Lawn Mowing Robot, which are replacing human labor. This year, LG plans to showcase a series of drones that could replace doormen, waiters and supermarket workers. The company will also introduce its new sub-brand CLOi, which specializes exclusively in the production of robots. 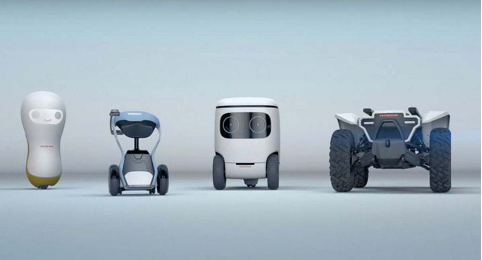 Honda will also bring several robots developed according to the 3E concept (Empower, Experience, Empathy), which are able to help and even empathize with people.

Perhaps Samsung will show us the first laptop based on the Qualcomm Snapdragon 845 mobile processor, which will go on sale in the second half of the year. Among other things, the company Razer - the world's leading manufacturer of gaming equipment - must also take part in the fight for the main prize of the exhibition and present something interesting. Recall that at CES in 2017 they demonstrated a powerful gaming laptop with three monitors (Project Valerie).

HP, Asus, Acer and Dell will also take part in the exhibition. The latter has already announced the latest generation of the elegant and powerful Dell XPS 13 ultrabook, which will take a prominent place at the manufacturer's booth.

But what about smartphones?

All geeks are looking forward to the presentation of the first mass-produced smartphone with a fingerprint scanner built into the display. According to rumors, the Vivo X20 Plus “UD” (Under Display), which should be presented at the exhibition, will be the trailblazer. 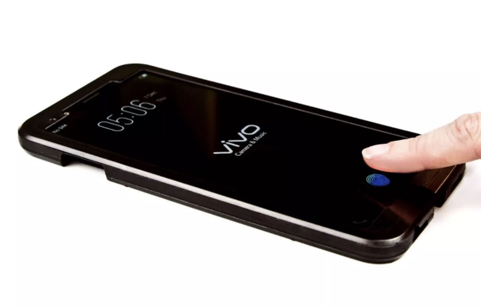 Sony also promises to bring to the exhibition several interesting devices of the Xperia line, which will finally receive the frameless 18:9 format infinity screen that is now fashionable.

Do you still remember Alcatel? So, they promised to bring to the exhibition a whole series of new smartphones Alcatel 3, 3C, 3V, 3X, 1X, as well as the key element and crown of the collection - frameless Alcatel 5.

In conclusion, despite the endless streams of information leaks, there is no doubt that gadgets will be presented at the exhibition that can surprise you, so keep your eyes peeled for our news throughout CES 2018.

It will be interesting!