Until recently, we knew quite a lot about Android P, but yesterday at the Google I / O conference, Good Corporation was able to really surprise us by presenting a number of new features of the operating system that are so good that now time will be divided into two segments for Android users : "before the release of Android P" and "after that". So what was so interesting about it? Let's figure it out.

Perhaps the only thing that did not come as a surprise to us was the updated navigation bar, which we have already talked about . The new panel consists of two controls: the Home button, which now has support for gestures, and the Back button, which only appears if it makes sense to use it. For example, it will not be displayed on the main screen. To be honest, a "so-so" change, but further - cooler! 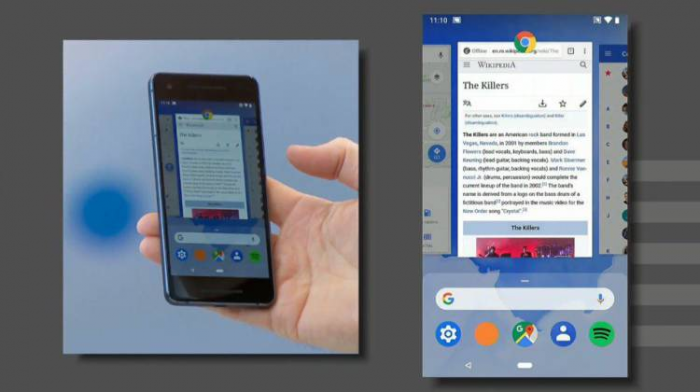 At last year's Google I/O conference, company representatives spoke a lot about the prospects for using artificial intelligence technology, and this year they showed their first developments in this area in practice. So, among other things, a new function was introduced - adaptive battery consumption (adaptive battery), the essence of which is that the built-in machine learning algorithm analyzes the use of the device by the user and learns to adapt to it. Basically, this is expressed in disabling services that are not used by the owner of the device, as well as better prioritization of performance: active applications have a high priority, and background applications have a low one. According to a company representative, this should lead not only to the acceleration of the system as a whole, but also to saving battery charge by as much as 30%. 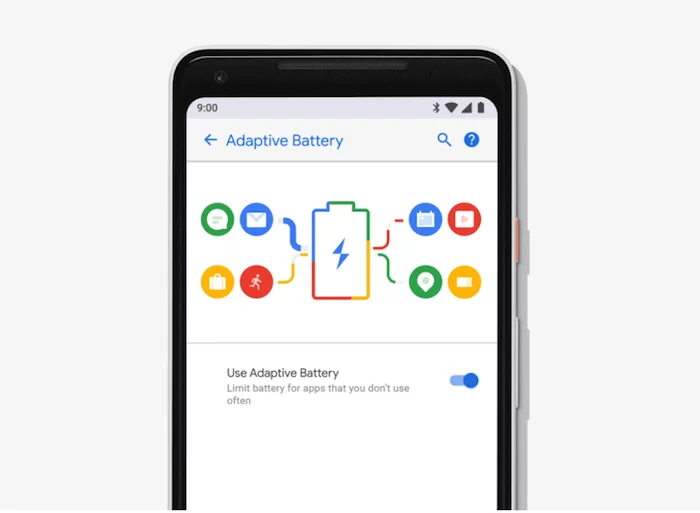 Another technology that adapts to its owner is adaptive brightness. Now the operating system will remember the manual screen brightness settings in certain conditions in order to use this knowledge when turning on the automatic brightness adjustment mode. 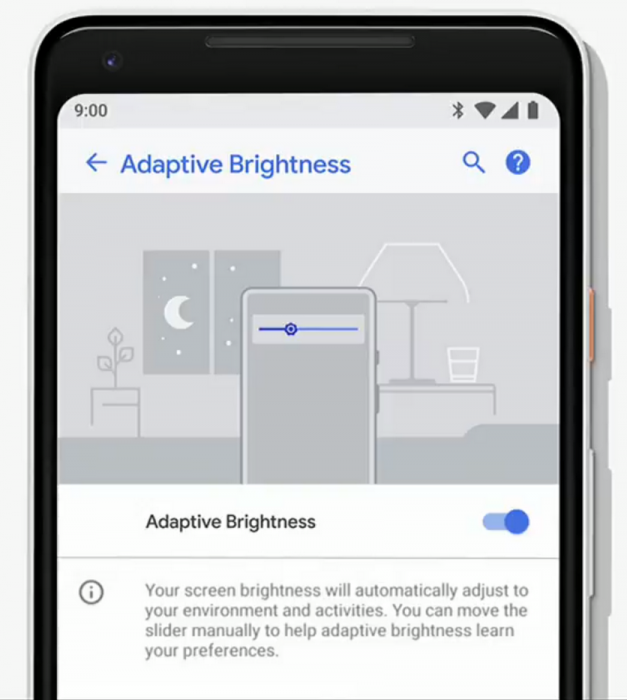 Based on your previous activities, Android P will suggest certain features to you. Moreover, not only launch a suitable application, but also perform a typical action for you inside it: launch the start of a workout inside a fitness application, launch a workout playlist when headphones are connected, call a specific contact from a dialer - machine learning technology is responsible for all this. Developers can now implement support for such functions in their applications thanks to the provided Slices API. 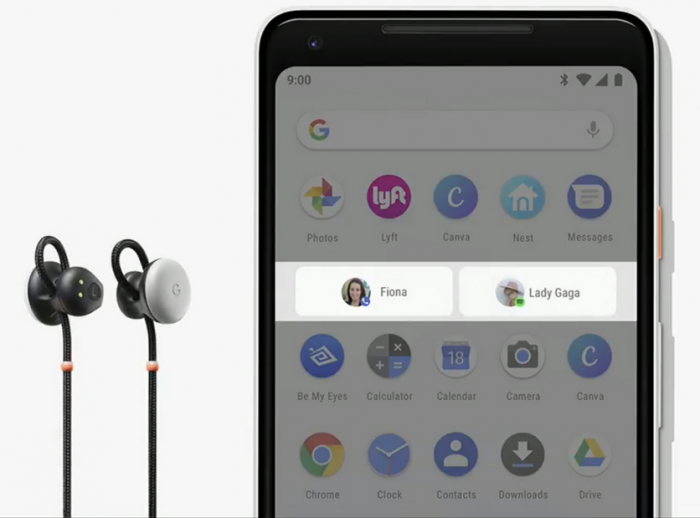 Now you can see all the information about how you used your smartphone: how much time you spent on various applications, how many times you unlocked your phone, how many notifications you received, etc. If third-party developers take up the use of this technology, then it will also be possible to view similar statistics inside applications, such as the total time spent watching videos, etc.

Also, now the user can limit the time of using applications. For example, indicate that you do not want to spend more than 30 minutes a day on Instagram. When the assigned limit is reached, the application will close and its icon will turn gray for the rest of the day.

There is another mode that will also allow you to get rid of smartphone addiction - Wind Down. The essence of his work is that every day when you are going to go to bed, the smartphone goes into black and white mode. It has been empirically proven that in this mode you will still be able to consume content freely, but you will not want to do this for a long time. 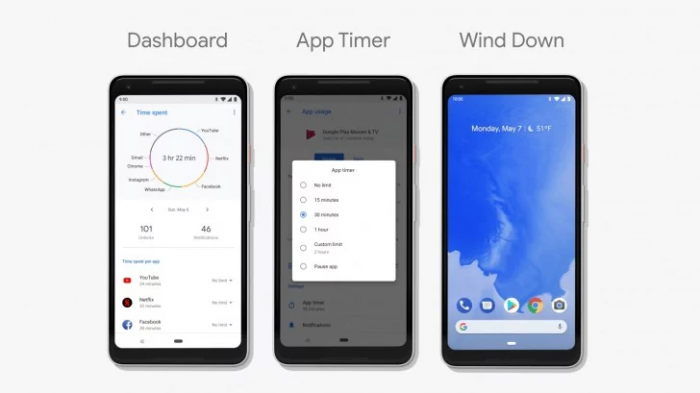 Android P (9.0) Developers Preview 2 is already available for download, and this time the installation of the distribution is available not only to owners of the Pixel smartphone line, but also to owners of some other devices, the full list of which will be listed below. It is noteworthy that, among others, the OnePlus 6 is listed, which has not yet been officially presented. You can download the firmware on the official page at the link . 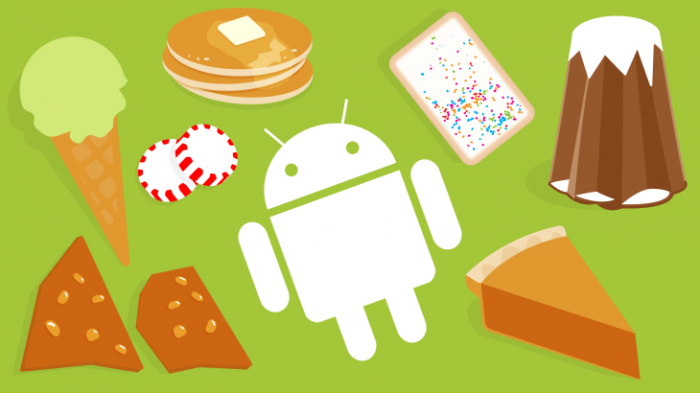