Figure of the day: the number of owners of Xiaomi smartphones around the world

Now the company is an equivalent Samsung and Apple player

In the first quarter of this year, Xiaomi had another and important achievement for her. According to analysts from Counterpoint Research, the army of smartphone users of the company has crossed the mark of 500 million. This has allowed Xiaomi to become a member of the elite club, which includes Samsung and Apple.

A dry figure is unlikely to impress many, but for the company itself and the enhancement of its image, this is a serious achievement. De facto, she confirmed that she is one of the three largest smartphone manufacturers in the world and the army of her fans is large, they must be reckoned with and these are potential participants in the Xiaomi ecosystem. From a regional brand, it has become a world-class player backed by a large number of users. 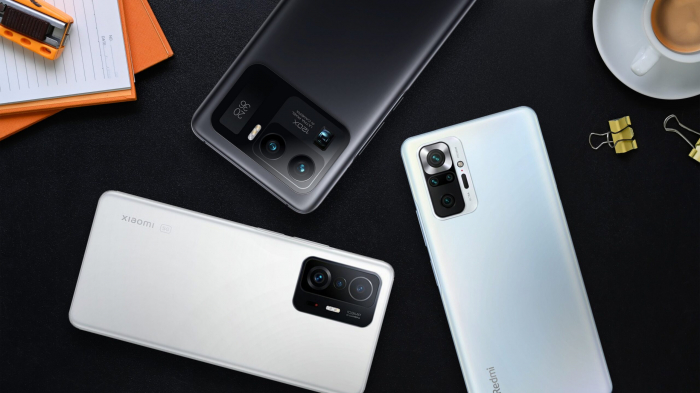 Analysts believe that a large user base should contribute to the growth in sales of accessories, wearable devices and other smart gadgets of the company. Do not forget that such an army of smartphone owners of the company opens up great opportunities for Xiaomi to monetize traffic. According to the company itself, it receives 80% of its income from Internet services in the Chinese market, and advertising has become the main source of income. As her fan base grows outside China, so will her global advertising revenue.

Read also: Everything about Xiaomi 12 Ultra: specifications and price

Analysts note the success of Xiaomi in a number of regional markets, including India, Eastern and Western Europe. The greater the income from the sale of its services and products, the more the company will be able to direct to the development of channels and the expansion of the geography of sales. Naturally, the company will have more funds to promote its devices in various markets.