Doogee Valencia 2 Y100 Pro: a review of an inexpensive smartphone with a pseudo-metal body

A long-awaited smartphone from Doogee came to us for testing with one of the most ornate names that we have met during our work - the Valencia 2 Y100 Pro model. However, this device became remarkable not because of its name, but due to the fact that at the beginning of its advertising campaign this smartphone was positioned as a state employee with an all-metal seamless body.

We speculated how the manufacturer managed to solve the problem with the signal passing through the metal to the antennas. But Doogee wouldn't be itself if it didn't use a "little" trick here too. Subsequently, it turned out that the main material of the case of this novelty was a banal polycarbonate (popularly just plastic), which was covered with several layers of special spraying with aluminum powder and special dyes. It was this coating that was supposed to create the feeling that the body of the device is really made of a solid metal billet. 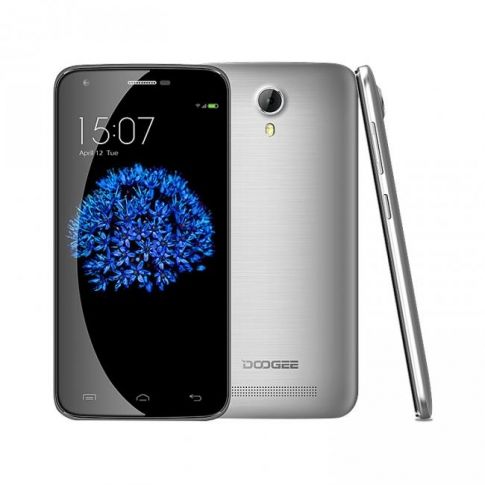 And what do we already have in the bare residue? By revealing the details of his trick in time, the manufacturer has deprived this device of most of the intrigue that it caused. In fact, the Doogee Valencia 2 Y100 Pro smartphone turned out to be a simple state employee with one of the weakest 64-bit processors from MediaTek, and also a stripped-down version of it. This smartphone is not distinguished by the amount of RAM and built-in memory, as well as battery capacity. Nevertheless, the design of the novelty turned out to be quite attractive. 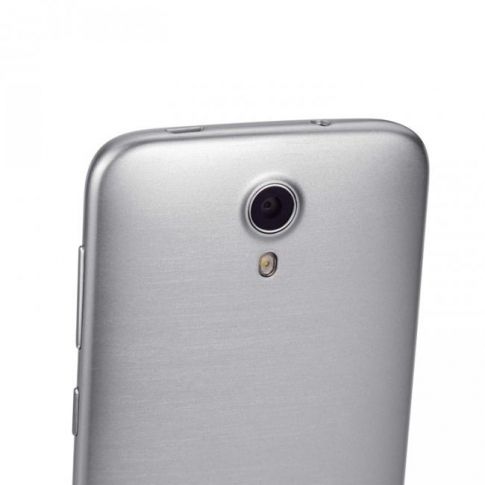 In addition, the front panel is made of protected glass Gorilla Glass with rounded 2.5D edges, which is not often seen in smartphones of this segment. Moreover, the manufacturer allegedly conducted a series of drop tests, after which he decided to increase the thickness of the glass by 0.8 mm, since it was precisely because of the rounded edges that it lost some of its strength characteristics. 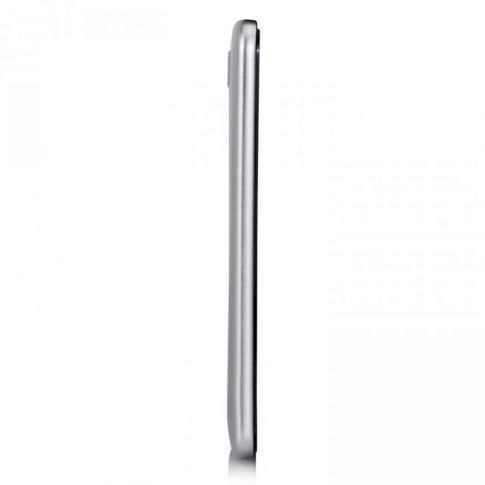