The flagship Exynos has not been cancelled. First details about Exynos 2300

Information from a reputable source and can be trusted

For those who are especially “in the know”, Exynos chips are bad in many ways, and there was a period when users actively advocated for the company to abandon them in its flagships in favor of Snapdragon. The Exynos 2200 did not add optimism, which cannot be said to be very bad, but still did not become a breakthrough for the company and did not shame the skeptics.

This year, they again started talking about the fact that in the future flagships of the Galaxy S series, the company may abandon the branded Exynos and switch to using only Snapdragon. The reason for this forecast was the fact that Samsung took up the creation of a top-end chip that will not be included in the Exynos series. But they plan to introduce it only in 2025. For a number of informants, this was an occasion to talk about switching to Snapdragon before the release of the new Galaxy Silicon. 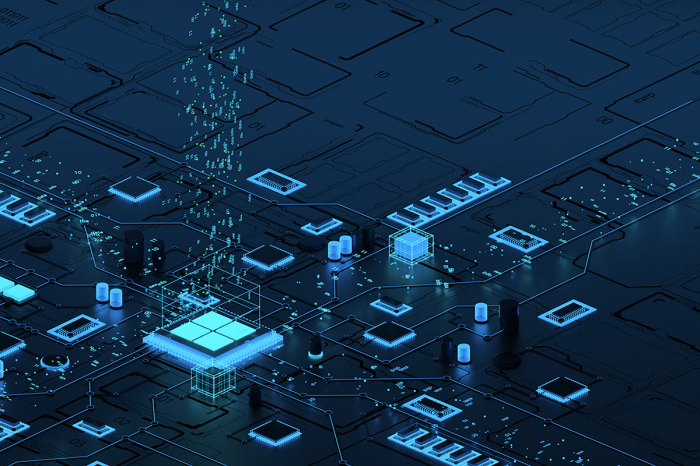 But Samsung is not at all going to abandon the release of the new flagship Exynos chipset. Well-known informant Roland Quandt said that the company is preparing a new top-end processor, codenamed Quadra. Recall that the code name for the Exynos 2200 chip was Pamir. Presumably, the new product will be called Exynos 2300 and its index is S5E9935.

It is assumed that the Exynos 2300 will be created according to the norms of 3-nanometer technology, will receive the latest ARM cores and the Xclipse graphics accelerator with developments from AMD.