Galaxy Note is a tradition without which Samsung until recently could not be imagined. This line has been on the market for almost 10 years, and unexpectedly for fans, Samsung has sent this line to rest. The amount of technology that was intended for the Galaxy Note, the company took and transferred to the Galaxy S Ultra.

Read also: "A smartphone with a removable battery in 2022? Why not!" ©Samsung

Initially, many perceived the Galaxy S Ultra as an experiment, an attempt to move away from the usual ideals. But time has shown that the company was not wrong in giving the Galaxy S22 Ultra the signature Note features. Sales statistics for this model may indicate that the Galaxy Note has no chance of a revival. At least in the short term. 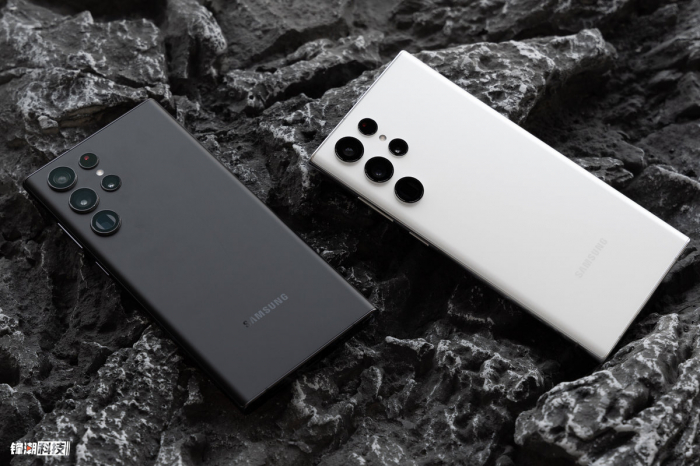 Sales of the Galaxy S22 Ultra showed that the logic of Samsung's refusal from the Galaxy Note is justified and understandable. The company "buried" a series whose popularity was declining, offering users a unique device as part of the titular flagship series Galaxy S, borrowing the best features of Note.