Rumors periodically surfaced on the network that Xiaomi is preparing its own Galaxy Z Flip. But until recently, there was no evidence for this. And recently, a patent for a Xiaomi smartphone with a flexible display appeared on the website of the State Intellectual Property Administration of China (CNIPA). And it really is made in a clamshell form factor.

Read also:Which smartphone does the head of Xiaomi use ?

The patent documentation shows a smartphone with a flexible matrix that bends horizontally. Even a cursory glance is enough to create an association with the design of the Google Pixel 6 in the mind. And all thanks to the design of the main camera block in the form of a protrusion in the manner of Google devices. Three elements were proposed here, which lined up in a row horizontally. Does the device have a front camera, the sketches do not give an idea. 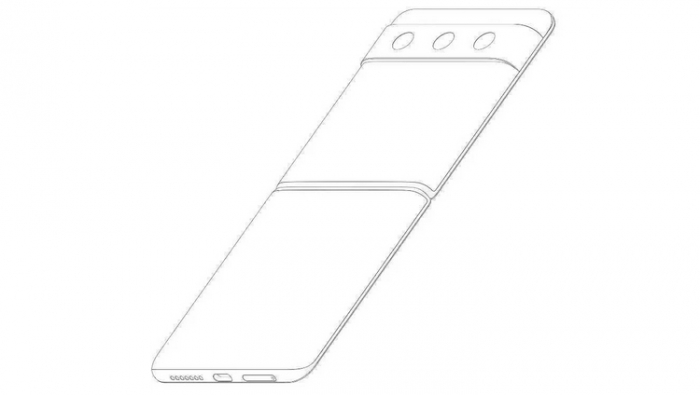 Obviously, the control keys are located on the right side face, and the USB Type-C port, the speaker grill and the SIM card slot are located on the bottom. No technical details about the smartphone are given. The emphasis is only on design and there is nothing fantastic here that could not be realized today. 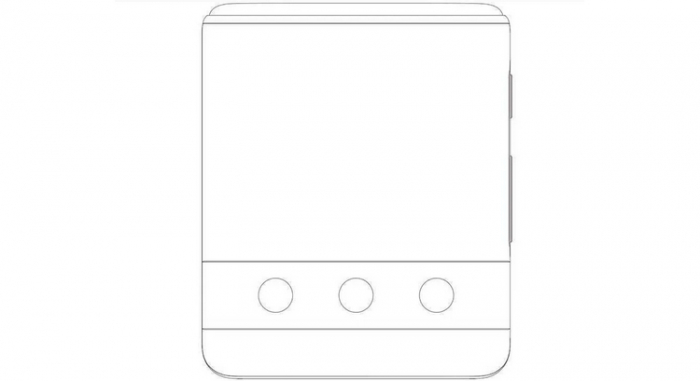 But this is only a patent, which may never be implemented. In any case, this is just one of the views on what a Xiaomi clamshell with a flexible display can be.