Google showed Pixel 7 and Pixel 7 Pro: an attempt to be proactive

In 2019, Google took an unprecedented step - long before the presentation, it showed images of the Pixel 4. Against the backdrop of leaked early renders of the smartphone, the company decided that there was no point in hiding what was already known. Since then, Google's secrecy has not improved and information about its devices has always been leaked to the network ahead of schedule. 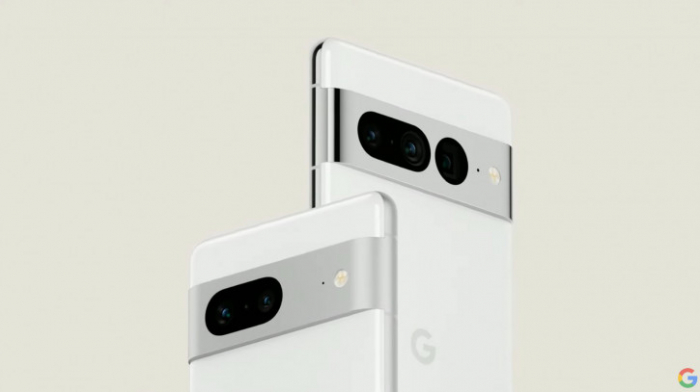 This year was no exception, and renderings of the Google Pixel 7 and Pixel 7 Pro have already roamed the web. In this situation, the company sensibly decided that it is not worth hiding what is already known and showed smartphones at yesterday's presentation. Google struck a "preemptive strike" and at yesterday's presentation put on public display promotional posters for the Google Pixel 7 and Pixel 7 Pro. As a reason, they referred to the desire to show the colors in which new items will be available. 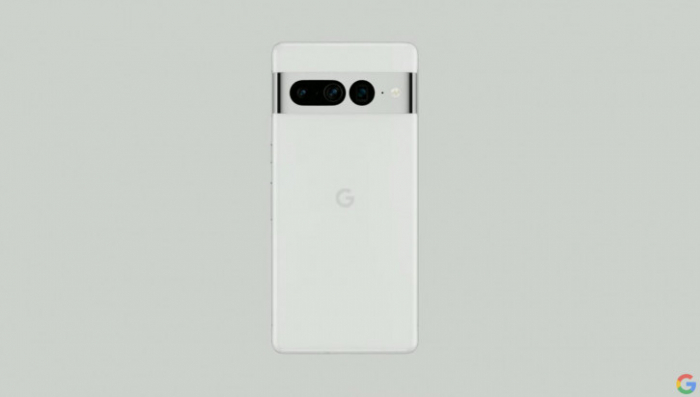 The front panel was not shown, apparently due to the fact that everything would be boring there and “like everyone else”. Emphasis on the back panel, where the sensors of the main camera were once again erected on a pedestal. The site was highlighted by color, and now the two modules were chosen to be connected, and they also drew attention to them through black. 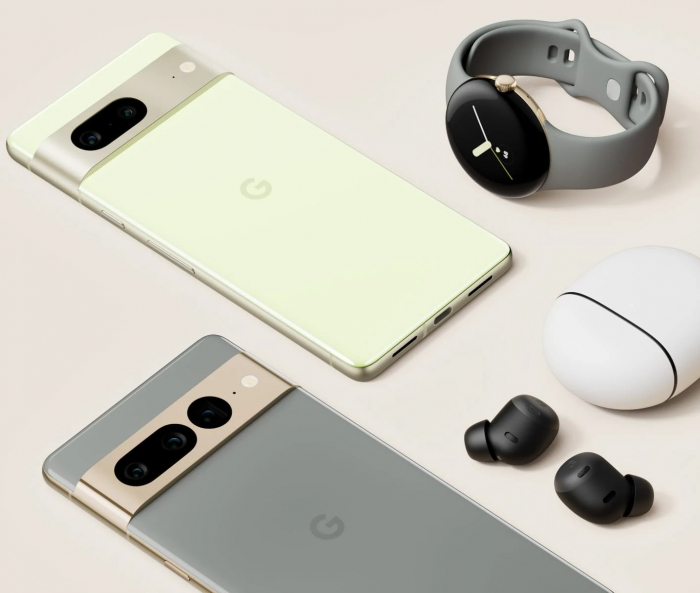 Subjectively, Google Pixel 7 and Pixel 7 Pro in this design look quite original and interesting. Visually, in the new products, the “breed” and belonging to the premium segment are visible. The company also announced that smartphones will receive a proprietary second-generation Tensor chip and Android 13 out of the box. 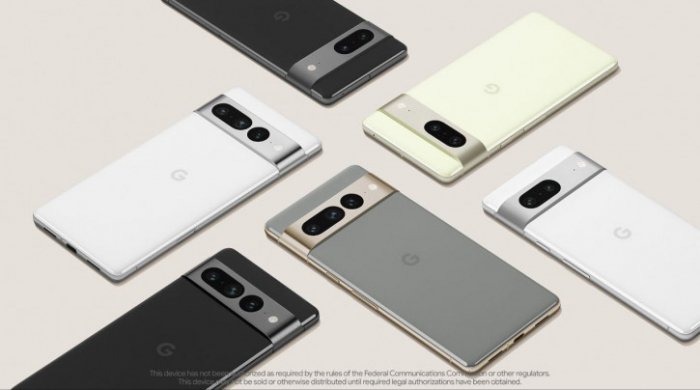