Here they offered a different sensor than the Pixel 6 offers

Google Pixel 6 and Pixel 6 Pro users have been complaining en masse about the slow fingerprint scanner. For its part, the company stated that this behavior of the sensor is dictated by improved security algorithms. Users were not convinced by this, and many felt that the company did not recognize the problem at the hardware level and covered itself with improved security. However, Google has tried to solve the problem programmatically . 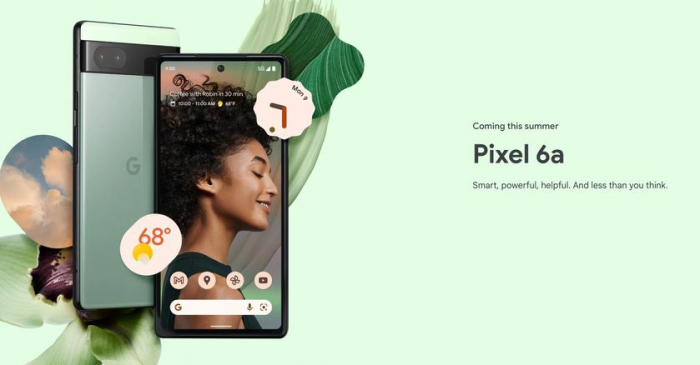 In this regard, a number of users expressed skepticism regarding the performance of the Google Pixel 6a display scanner. They fear that the sensor of the new smartphone has inherited the problems that the scanner has in older versions. In this situation, Google Senior Vice President Rick Osterlo, in an interview with Android Central, said that the novelty received a different sensor than that installed in the Pixel 6.

Users have to wait for the start of sales of the Google Pixel 6a and check how good the display fingerprint scanner in the smartphone is and whether it is stupid. Recall that the novelty of the herd is a simplified version of the Pixel 6, where a screen replacement, a less capacious battery and a change in the main sensor in the main camera made it possible to reduce the price tag from $600 to $450. Whether this will be enough to increase the army of Pixel-background users is a big question.