In terms of power and charging speed, it will surpass the OnePlus 10 Pro, but the display and camera are slightly simpler, and the battery capacity is smaller.

Rumors and leaks about new smartphones are a constant and common phenomenon. They did not bypass the OnePlus 10T, which promises to be a more affordable version of the OnePlus 10 Pro. True, there will be a number of parameters by which the novelty will bypass the current flagship of the company.

For example, insiders say that OnePlus 10T will be honored with the latest Snapdragon 8+ Gen 1 chip, which replaced the first generation. He is credited with slightly improved performance, power consumption and heat dissipation. Among the improvements against the background of OnePlus 10 Pro, it is worth mentioning the fast charging power, which was brought up to 150W, while the flagship has 80W. Increasing charging, the company compensates for the installation of a 4800 mAh battery in the OnePlus 10T versus 5000 mAh for the OnePlus 10 Pro. 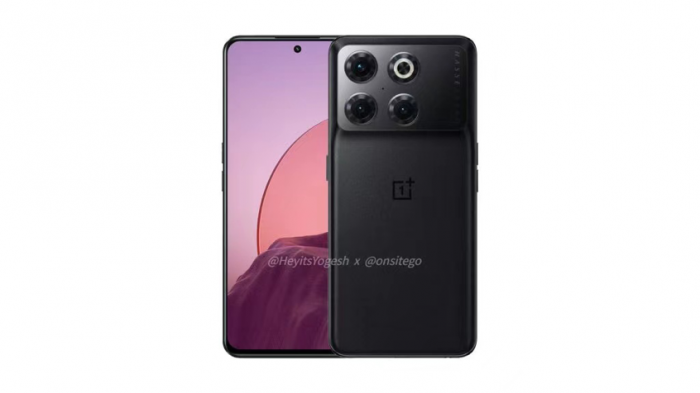 According to the source, the premiere of OnePlus 10T will take place at the end of July and India is called as the country where it will debut in addition to China. The flagship should offer a 6.7-inch FullHD + AMOLED screen (OnePlus 10 Pro QuadHD +) and a refresh rate of 120 Hz, 12 GB of RAM and a flash drive with a capacity of 256 GB.

The resolution of the front camera will be 16 megapixels and three sensors of 50 megapixels (Sony IMX766) + 8 megapixels (superwide) + 2 megapixels (macro sensor) will be installed on the back side. Promised NFC, linear vibration motor, display fingerprint scanner, support for 5G, 4G LTE, 2×2 MIMO, Wi-Fi 802.11 a/b/g/n/ac/ax, Bluetooth 5.3, SBC and aptX HD and LDAC. In the Chinese market, the smartphone will be offered with ColorOS, and outside of it - OxygenOS based on Android 12. Rumor has it that in China for OnePlus 10T they can ask from $447 to $596, and in India the price tag can be around $640.