HTC is back? New hope or utopia?

HTC may release another smartphone

There was a time when HTC was considered a kind of analogue of Apple, but in the world of Android. The company produced solid, prestigious and popular gadgets. But then she believed in her greatness and did not bother creating balanced devices. The loyal audience did not forgive such a disregard for themselves, and its army began to rapidly melt. HTC made several attempts to stand on a par with competitors, but they were all stupid and failed. 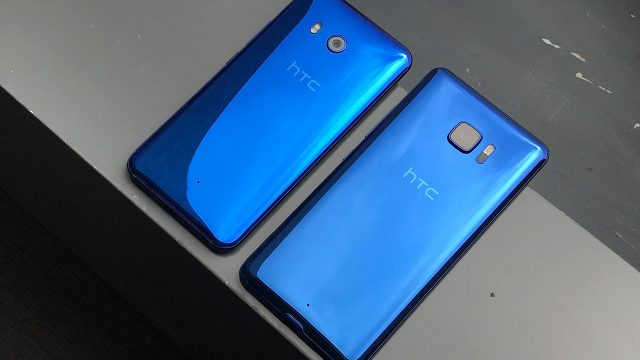 As a result, the company was blown away and stopped trying to create smartphones. For almost two years now, HTC has abandoned the smartphone business, signing its impotence to create something competitive. But, perhaps, the company will again try to enter the mobile device market. The Dutch company Telefication said that it has checked the model HTC 2QBK200 for compliance with the requirements of Japanese law. Why exactly the Dutch firm was chosen for this is anyone's guess.

Alas, Telefication did not share any details about the new product. There is not even an understanding whether it will be a flagship or a mid-range device. Perhaps the company has created some kind of apparatus that will become a guide to the world of the metaverse. HTC announced the creation of something similar in March of this year. Whether the company will stay in the world of smartphones for a long time or will again confirm its insolvency in this business, we will find out later.