Novelty with an application for the title of flagship

iQOO started this season with the announcement of flagships and soon its lineup will be replenished with another top-end device. The premiere of iQOO Neo 6 is scheduled for April 13, which will offer a number of parameters inherent in premium-level solutions. Thanks to network informants, without waiting for the release of new items, we can see it and get acquainted with the characteristics. 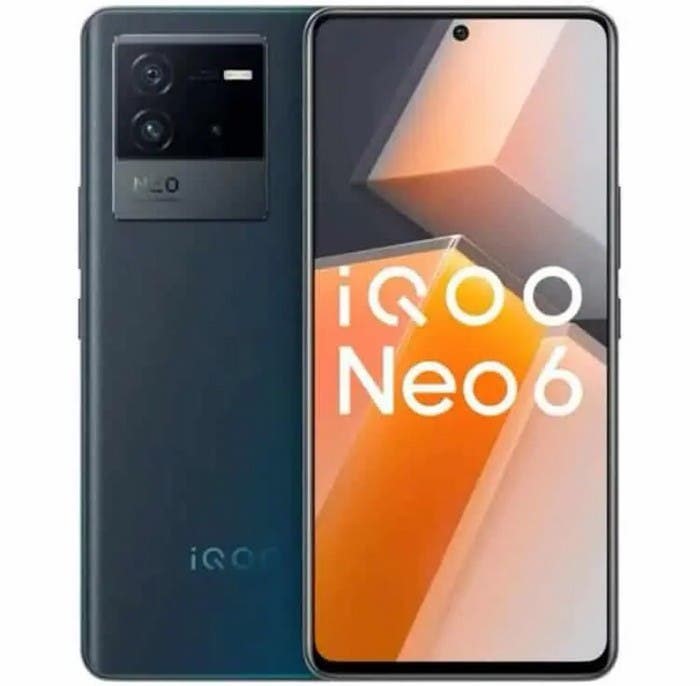 It will be a device made in the style of Vivo, but this time the preference is given to the square block of the main camera instead of the rectangular one. There are three image sensors and an LED flash. The front panel of iQOO Neo 6 is cut according to the pattern of our days: a flat screen with small frames and a front camera embedded in the center. This is a 120Hz Samsung E4 AMOLED panel with FullHD+ resolution, HDR10+ support and 1300nits of peak brightness. The touch response rate will be 360 Hz, but when the game mode is activated in a number of applications, this figure reaches an impressive 1200 Hz. 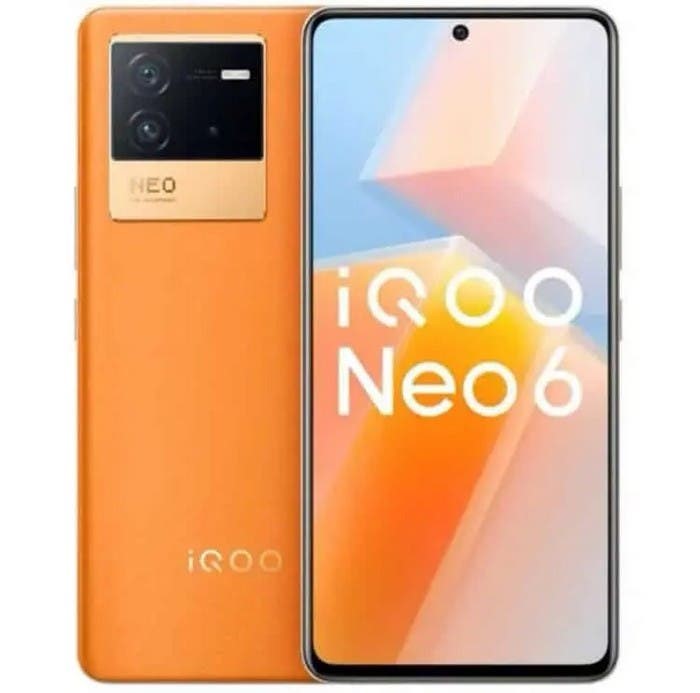 The hardware is the most flagship and up-to-date: Snapdragon 8 Gen 1, up to 12 GB of LPDDR5 RAM and a 256 GB UFS 3.1 flash drive. The autonomy of the iQOO Neo 6 will be provided by a 4500 mAh rechargeable battery and it can be quickly charged at a power of 80 watts. The device will work under the Android 12 operating system with a proprietary add-on from the manufacturer OriginOS Ocean. The source did not share details about the new cameras.