One of the versions will even glow in the dark

Yesterday, Realme announced its desire to present its new tablet on May 26 , which will “tear” all competitors in its price category. At the same time, the company did not even begin to voice the name of the “punisher” and those characteristics that would eventually allow him to emerge victorious in the fight. But a day has passed and Realme is ready to name its hero and even showed him. 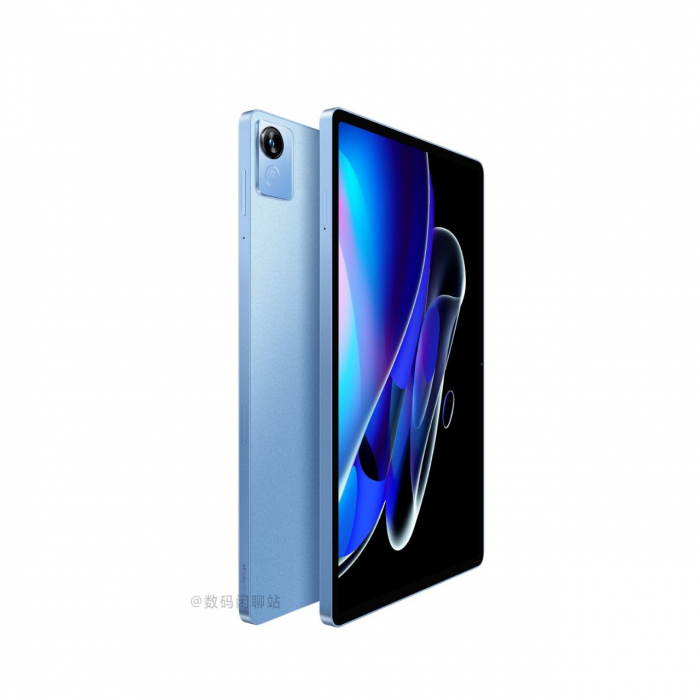 It was given the name Realme Pad X and was previously referred to as Realme Pad 5G in insider reports. To show continuity with the brand and highlight the novelty from the background of competitors, it will receive a spectacular and catchy coloring. In addition to black and blue colors, Realme Pad X will offer a “racing” green color scheme with a pattern that resembles a finishing flag. By the way, this version is fluorescent and will glow in the dark. It should look impressive, but useless. According to insiders, Realme Pad X will offer a 120Hz display with a resolution of 2360x1640 pixels, a Snapdragon 870 chipset, an 8360 mAh battery, 4/6 GB of RAM and 64/128 GB of permanent memory. Among the distinguishing features of the tablet is also called support for the stylus. There is a forecast that the tablet will receive a premium modification with a Snapdragon 8 Gen 1 chip. Whether this is true or not, we will find out next week. 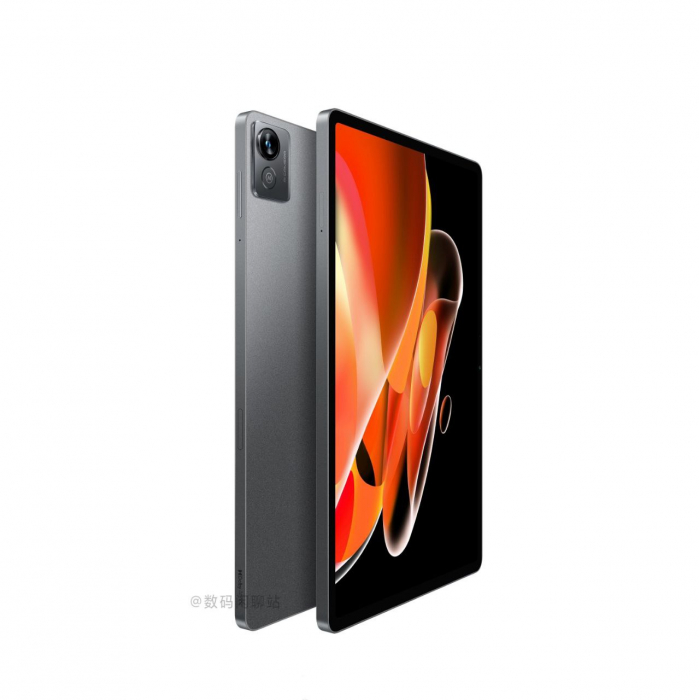