What smartphone does the head of Xiaomi use

There are four of them and all from Xiaomi

What kind of smartphones do you think employees of a company that produces mobile devices should use? There are no clear rules; its employees are not bound by the obligation to use mobile phones created by the company itself. But it is still considered good manners for executives or middle managers to own the devices of the company with which they are in an employment relationship. By doing this, they emphasize the superiority of products and advertise them, because they choose the best. 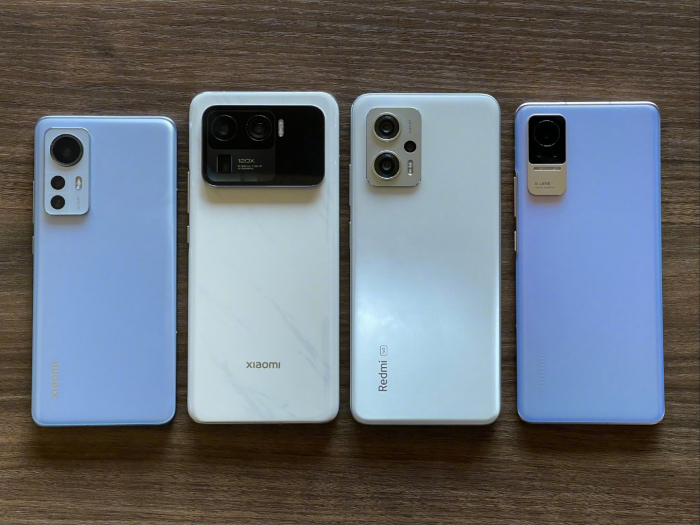 In this regard, the head of Xiaomi Lei Jun is a role model. A number of users have discovered that the CEO of the company is posting on Weibo using various Xiaomi smartphones. Some have suggested that in fact, activity on the page of the company's CEO is supported by Xiaomi employees with various devices. In order not to guess, they asked Lei Jun directly who runs his Weibo page.

And he gave an answer that surprised many. It turned out that at the moment he uses four smartphones of the company. At his personal disposal are Xiaomi 12, XiaoMi 11 Ultra, Xiaomi Civi and Redmi Note 11T Pro. He claims that he uses them personally. What dictated the choice of these devices, he preferred not to voice.

Read also: Another look at the design of Xiaomi 12 Ultra 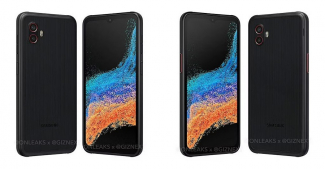