It may even be the level of the Galaxy S22 Ultra

In August, the premiere of the Samsung Galaxy Z Fold 4 will take place, which will be the crowning achievement of the company's folding devices. Not so long ago, thanks to the efforts of insiders, we managed to see the design of the novelty, and now there are details about its camera. They were shared by a well-known informant Ice Universe, whose predictions can be trusted.

According to an insider, the main camera of the Samsung Galaxy Z Fold 4 consists of three sensors, where the main one has a resolution of 50 megapixels. It will be complemented by a 12-megapixel ultra-wide lens, a telephoto lens with the same resolution and support for 3x optical zoom. It is expected that the telephoto in its capabilities surpasses the one installed in the Galaxy S22 Ultra. 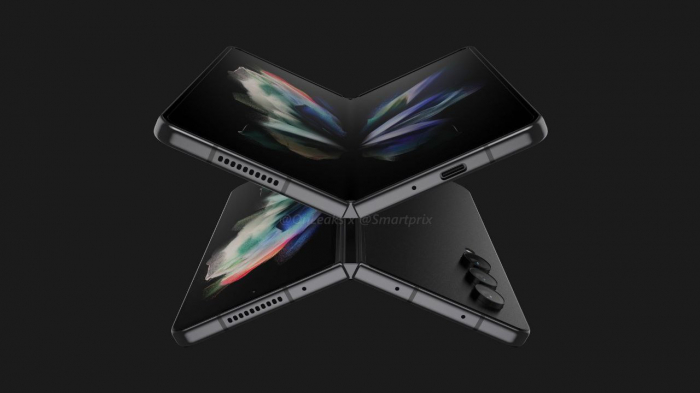 The source also points out that Samsung aimed to make the Galaxy Z Fold 4 thinner and lighter, but not at the expense of reliability and durability. The weight of the smartphone must be less than 260 grams. Naturally, maximum efforts were directed to making the wrinkle on the flexible matrix as invisible as possible.

Read also: Humble yourself, the cost of smartphones, game consoles and other goods will increase

The Galaxy Z Fold 4 is expected to offer a Snapdragon 8 Gen 1 SoC, both screens will support higher refresh rates, and the front camera should be sent under the surface of a flexible panel.