Xiaomi 12S Ultra camera: get it and sign it - a monster in the world of camera phones

Obviously,Xiaomi 12S Ultra is Xiaomi's main titular flagship, which should confirm the company's ambitions for leadership in the smartphone niche and superiority over the bourgeois capitalists. It is unlikely that anyone will argue that this model has all the features inherent in a real flagship: top-end hardware, IP68 protection, the proprietary Surge G1 charging chip, excellent sound from Harman Kardon, the best display on the market, an abundance of functions and the main high- tech is a camera that received an inch sensor and should win everyone. 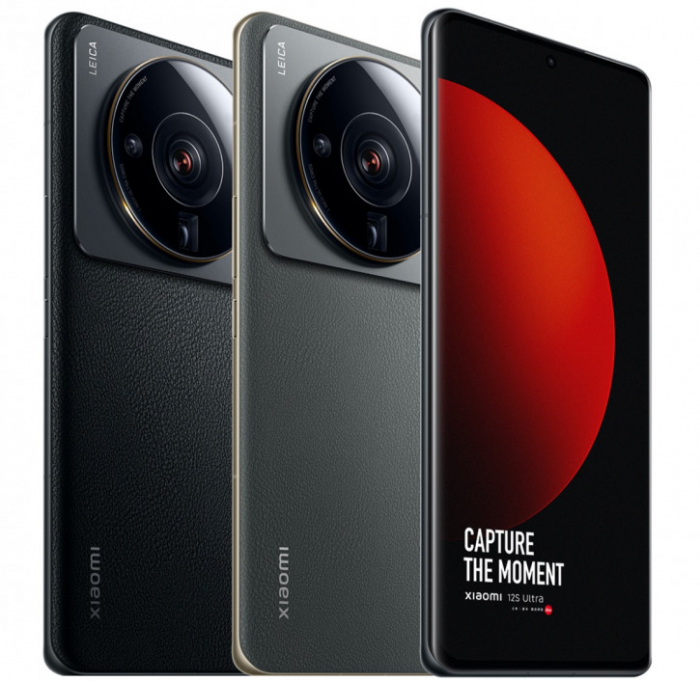 As in the case of XiaoMi 11 Ultra, they bet on a super camera system 50 MP + 48 MP + 48 MP with support for 5x optical zoom. If we are familiar with the shirik and telephoto from its predecessor, then the main sensor is different here and it is used in a smartphone for the first time. And they also “screwed” the innovative optical image stabilization system and “seasoned” everything with Leica optics. 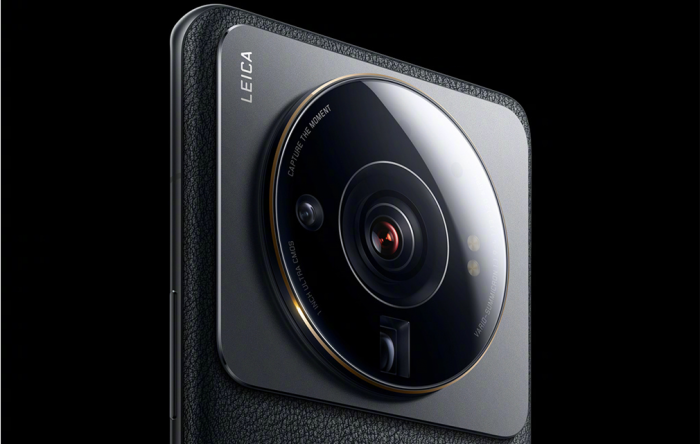 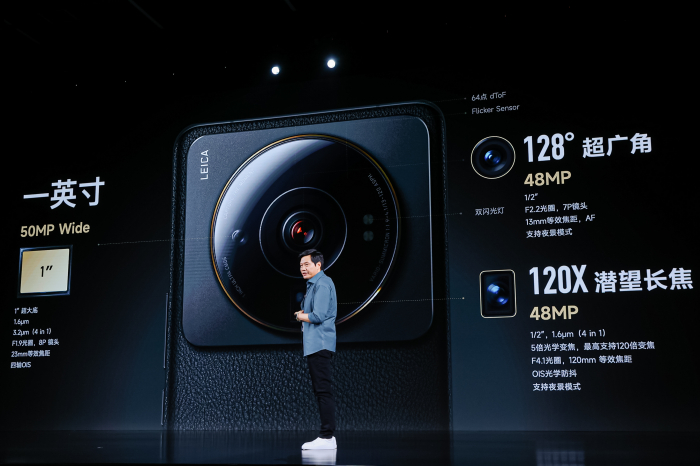 Xiaomi 12S Ultra's round main camera body is coated with a nano-coating to reduce glare, developed in collaboration with Leica. From the German company, there are also various algorithms and modes.

As planned by Xiaomi 12S Ultra, it completely beat everyone and will become the best camera phone on the market. Unlike its predecessor, this time the company did not send the guys from DxOMark a new product for testing in advance. As a result of the presentation, Xiaomi left an aftertaste and intrigue, whether experts recognize Xiaomi 12S Ultra as the king of mobile photography. The company only recalled that XiaoMi 11 Ultra received an average score of 143 from the guys from the well-known laboratory and gave room for guessing how many points the new product would earn from DxOMark.

At the moment, Xiaomi 12S Ultra has two main competitors: Samsung Galaxy S22 Ultra and iPhone 13 Pro Max. Let's see who will come out victorious in a direct clash and try to get a brand new Xiaomi flagship for review to draw our own conclusion about the flagship.