Cyberpunk 2022: smart contact lenses are tested on humans for the first time

The future is closer than we think .

After much development and testing, Mojo Lens has moved on to human testing. The first to test the technology was CEO Drew Perkins. According to him, Mojo Lens was able to create what used to be considered science fiction. 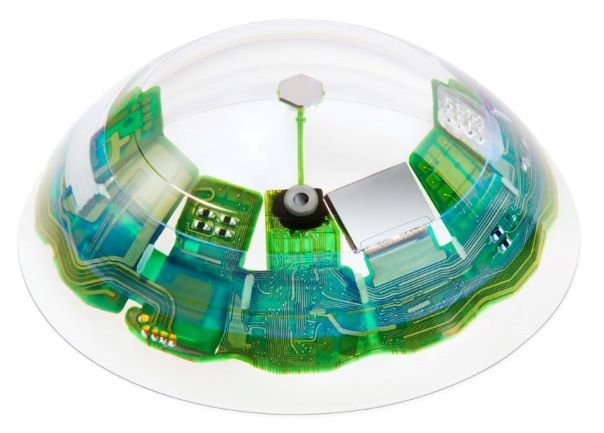 The first smart lens model, the Mojo Vidion, is equipped with a tiny MicroLED display with a diameter of less than 0.5 mm and a pixel density of about 14 thousand per inch (for comparison, in smartphones this figure usually fluctuates around 200-400 pixels per inch). The display can display a dynamic picture, however, only in monochrome green (in my head it looks something like a fallout interface) 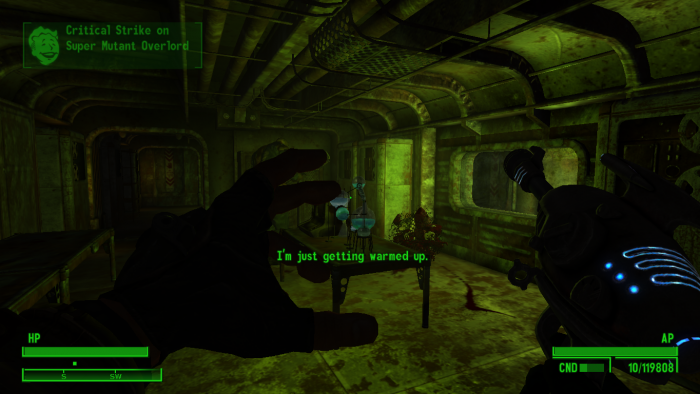 In addition, the device is equipped with an ARM Cortex M0 processor, a radio module for transmitting information with low latency, as well as a system of accelerometers, gyroscopes and magnetometers that allow you to accurately track eye movements, correcting the image. The gadget will also be controlled by eye movement.

A tiny battery is responsible for the autonomy of the lens (no matter how strange it may sound), the capacity of which can be replenished using wireless charging. According to the assurances of the head of the company, his charge is enough for the whole day.

The lens itself is only a device for outputting information and controlling the device, and all calculations and operations will be performed in a separate module attached to the user's neck.

Of course, the device is still very far from commercial implementation, but the company's CEO says that its price "will be comparable to the price of a flagship phone", that is, somewhere in the region of one thousand US dollars.