Huawei has lost its position in the smartphone market and is now trying to somehow survive under the yoke of sanctions. We must give her credit, she fights and even releases smartphones. There are plans to bring the third generation of the Mate X foldable smartphone to the market. You won’t have to wait too long for the announcement of Huawei Mate X, because the novelty has already passed the certification procedure in TENAA. 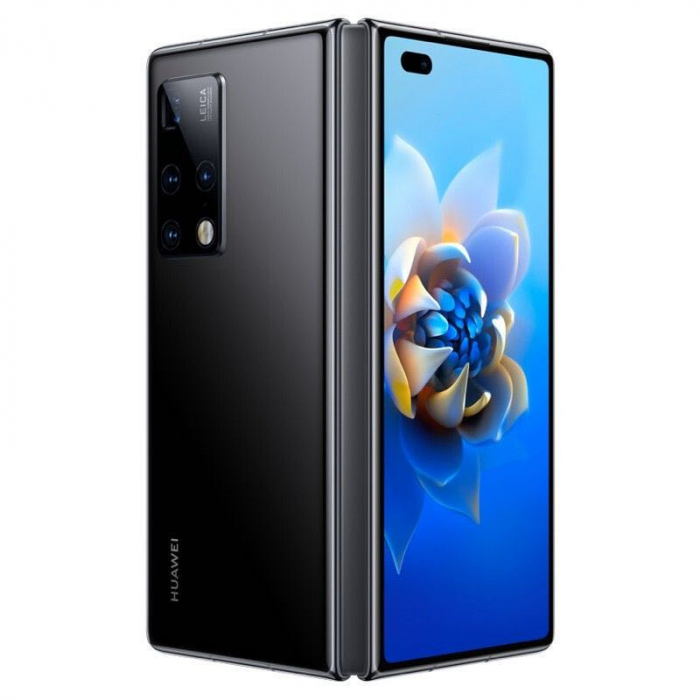 It is known that the smartphone will again offer a “fold-like” design, but now the flexible matrix will fold inward. It will install a flexible OLED panel with a high refresh rate and promise a Kirin 9000 4G chip inside. The battery capacity will be 4500 mAh and the device will be controlled by the HongMeng operating system (HarmonyOS) 2.0.1. Unfortunately, this is all the information that is known about the new product.

There are no specifics with the release date of Huawei Mate X3. One can only speculate that it will be presented a year after the release of Huawei Mate X2. Recall that the predecessor was introduced in June, and its sales began in July. The Huawei Mate X3 is expected to offer a battery capacity of at least 4,500mAh with at least 5W fast charging, up to 16GB of RAM and up to 512GB of storage.