The Andro-news.com portal presents a video review of the newest product from Lenovo - the Lenovo Vibe Shot smartphone. We first learned about this device in early spring at the MWC-2015 exhibition in Barcelona. We remember the novelty with the original design of the rear panel of the case and a bright accent on the capabilities of the camera.


In fact, Lenovo Vibe Shot is the first camera phone in the manufacturer's lineup. The device received a separate camera shutter button with a half-press function for focusing, as in digital cameras, as well as a Smart / Pro shooting mode switch. But this was done not just for the sake of appearance, but in order to make camera control as convenient as possible. 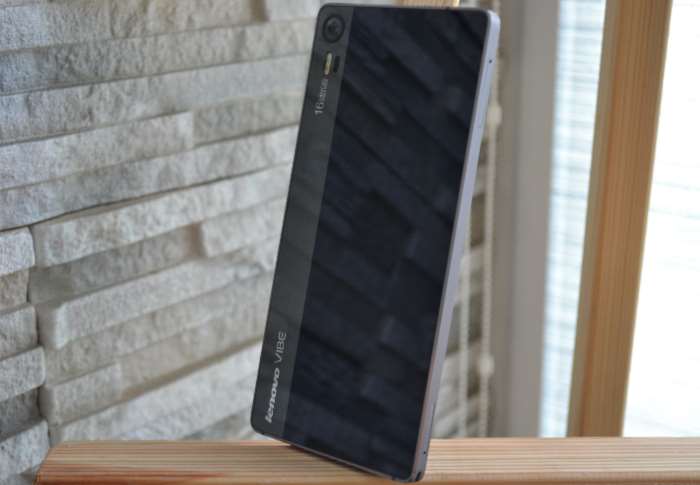 The hardware support for photography is also pretty solid. The main camera has a powerful 16-megapixel CMOS BSI sensor, an infrared sensor for fast and accurate focusing, and optical image stabilization. There is also a powerful LED flash, which consists of three LEDs of different tones. And the camera menu provides the widest choice of manual settings, as well as a lot of preset shooting modes. 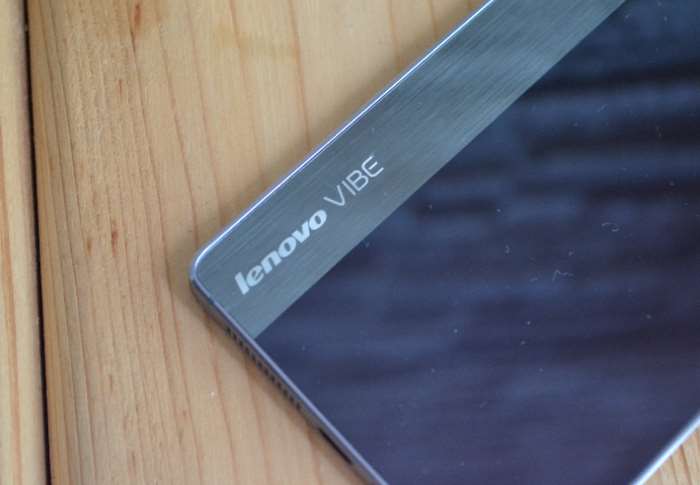 As for other specifications, they are in line with mid-range smartphones, which is rather strange for such an ambitious and rather expensive smartphone. Although the manufacturer did not set a goal to make a universal device for all occasions out of Lenovo Vibe Shot, he focused on the functionality and capabilities of the camera, as well as on a bright appearance. Therefore, although in terms of characteristics this new product is similar to the ZTE Z9 Mini smartphone that we tested earlier, we focused on evaluating the operation of its camera and its capabilities when testing the Lenovo Vibe Shot. 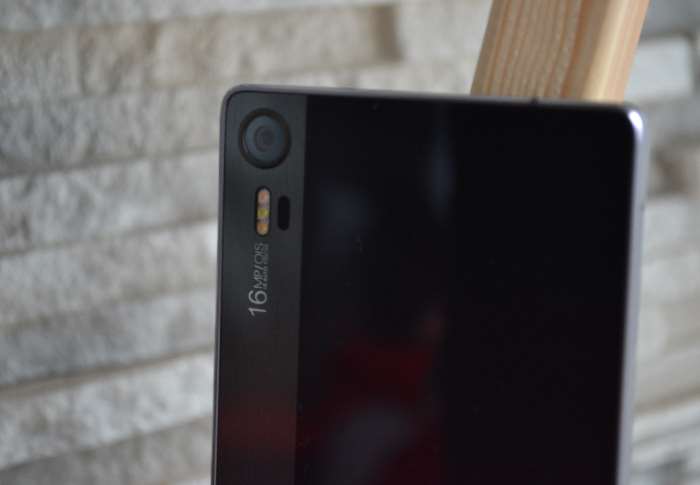 Previously, you could see sample shots we took while testing the Lenovo Vibe Shot on its main camera. We have devoted a special article to this on our website. However, the analysis of these pictures caused us mixed feelings. But we will not get ahead of ourselves, but will give you the opportunity to find out all the details of our testing of Lenovo Vibe Shot in the corresponding video review, as well as our verdict on this device. We will also present our conclusions in the text version of our review, which will be released later. In the meantime, we wish you a pleasant viewing! And do not forget to leave your comments after viewing under this article!