LeTV Le 1S: a first look at an attractive technically and externally smartphone

Nothing has passed since the launch of LeTV Le 1S , and we have already received a smartphone among the first. Of course, it was impossible to pass by such an interesting gadget, and we are ready to share in the video review our first impressions of getting to know the new creation of the LeTV startup. 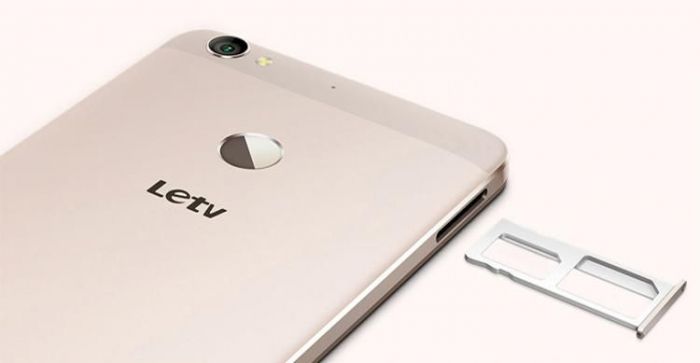 Let's just say, the device is impressive and pleasantly impressive. The company has seriously worked on a new product, and we reward the brand as it deserves - it was done with high quality and taste. If you prioritize a high level of performance and high-quality case materials, as well as a productive filling and a smart fingerprint scanner, then we recommend that you take a closer look at the LeTV Le 1S. But be prepared that there are no smart functions, support for memory cards too, and you won’t be able to update over the air. 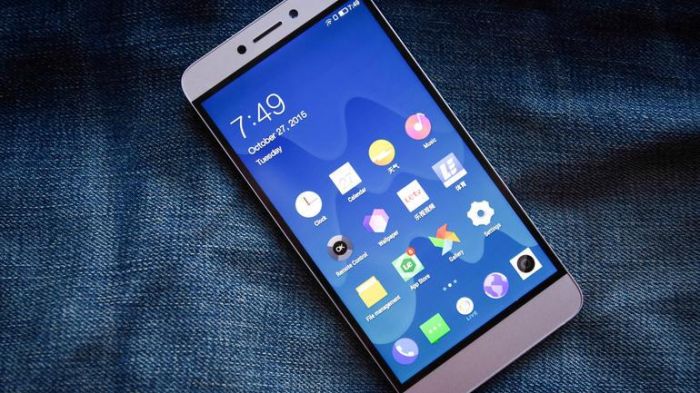 The debate about mobile cameras will never die down. And if so, then we decided to check the rear camera of LeTV Le 1S right after unpacking. It seemed to us that the manufacturer managed to create an excellent lens and photo capabilities of the novelty at the level of flagship solutions. In general, the first impressions are extremely positive and we were unable to find at least some significant flaw at the first meeting. As always, details on the video.