To prevent competitors from relaxing, LeTV released a smartphone, which they called LeTV Le 1S (X500) . The development of the brand's line of devices turned out to be pleasant, albeit without any major innovations. If you choose among Android devices, then the option is worthy. In addition, it is not as expensive as devices similar in characteristics, but with the logos of world giants. 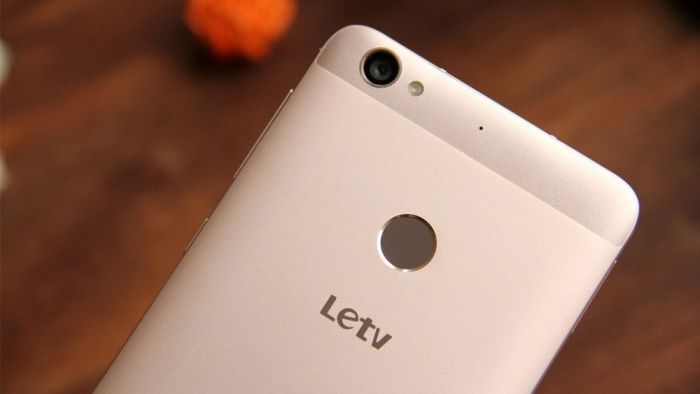 LeTV Le 1S (X500) will have to compete with a fairly strong opponent in the face of Xiaomi Redmi Note 2 Pro. There will undoubtedly be connoisseurs of the first product. First of all, there will be those who will like the design of the smartphone and the very thin bezels on the sides of the display. Obviously, the 5.5-inch FullHD screen, the 8-core Helio X10 and a fairly sensitive and fast fingerprint scanner will not leave you indifferent. But the thick frame on the front panel and the firmware will be unnerving, where the translation into Russian is not perfect and is not available everywhere. 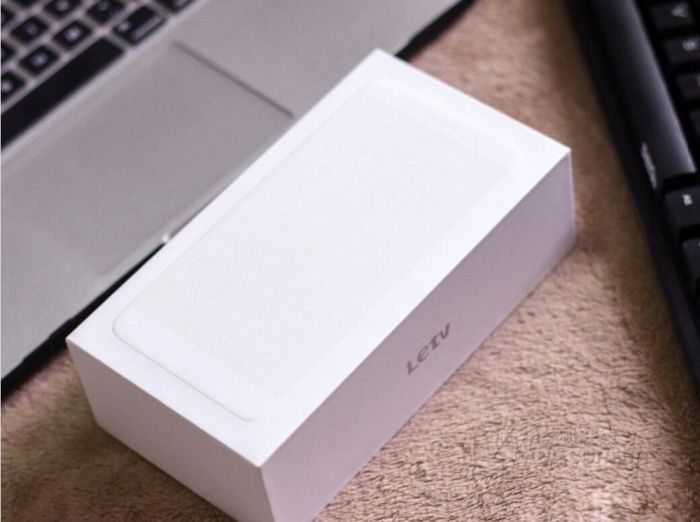 Against the backdrop of an ambiguous battery, a useful bonus is the fast charging function. If Apple does not dare to get rid of the 16GB version of the iPhone, then LeTV realized the archaism of 16GB of internal memory and we have a smartphone with 32GB installed. We have much more to tell about LeTV Le 1S (X500) and all the details in the video review.