Meizu M3 Note review: what the competition between the best brands from China leads to

After Xiaomi rolled out its Redmi Note 3 , a fairly large number of skeptics said that Meizu's main competitor would not be able to create something like this. Xiaomi turned out to be a very strong smartphone. But the guys at Meizu are not eating their bread in vain, and the M3 Note is able to force those who were recently considered a fan of Xiaomi's solution to change priorities. 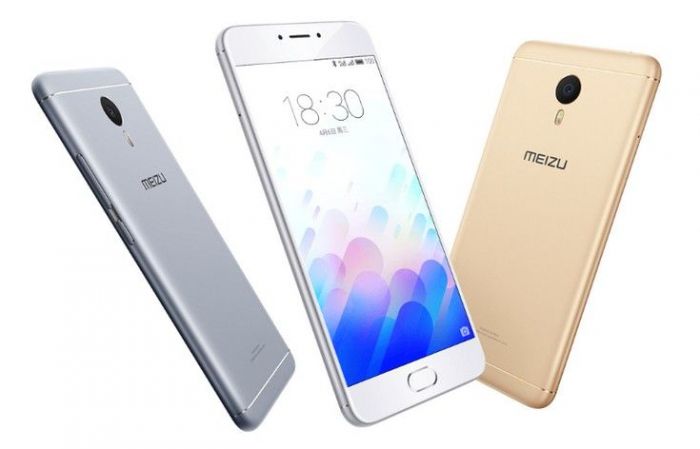 The key advantages of Meizu M3 Note are design, body materials and assembly. If the situation with the latter in Xiaomi Redmi Note 3 is no worse, then according to the first two parameters, the favorite product is Meizu. This is almost the first smartphone in the last few months that does not want to reduce or add anything, and this is an indicator of “aerobatics”. The first thing that caused dissatisfaction was the combined slot, which has already become a chronic "disease" of Chinese gadgets. The image on the 5.5-inch screen impresses with excellent viewing angles, color reproduction and detail. Delight caused the correctness and speed of the Touch ID sensor. The 13 MP rear camera produces good pictures in any light. Another disappointment was the sound, and not so much from the speaker as from the headphones. Dissatisfaction with the sound of the M3 Note was replaced by compliments about the autonomy of work. All the details are on the video.