Meizu M5 Note unboxing: will we hit the competitors with budget stuffing?

This year, Meizu has released an unusually large number of smartphones - twelve. The latest debut was Meizu M5 Note, which did not become a serious and deep update of its predecessor. The novelty turned out to be quite simple, but not without external charm, there are improvements, albeit minor ones. Let's see how the next budget smartphone turned out in the understanding of Meizu. 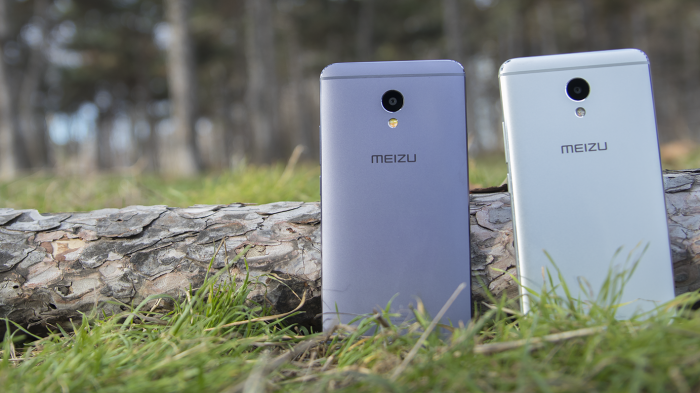 Immediately after the release, the majority of users and bloggers began to desperately criticize the new product, and among its main unforgivable shortcomings were the Helio P10 processor and the design from Meizu M5E . In terms of appearance, yes, the continuation of an already well-known model, but as for the quality of performance and visual perception, there is nothing to complain about. Everything is simple, neat and tasteful. In terms of performance, it’s definitely not worth waiting for any miracles. But for a device of its level and for those who do not use a smartphone as a testing ground for games, the characteristics here are quite solid. The cameras in Meizu's state employees have evolved little, but in the case of the M5 Note, there is good news - it shoots better than its predecessor and the pictures are not bad. The novelty takes photos much better than the same Meizu M3E.