No.1 S3: a short video review of what a smartwatch with a SIM card is like

After Apple introduced its Apple Watch, many were convinced that it was revolutionary and that it would be the trigger that would blow up the smartwatch market. The miracle didn't happen. Undoubtedly, smart watches have taken away a decent army of consumers from classic watches, but have not become a popular product. The latest fashion for wearable electronics has not gone unnoticed by Chinese companies, and they have rushed to offer budget options for smartwatches. 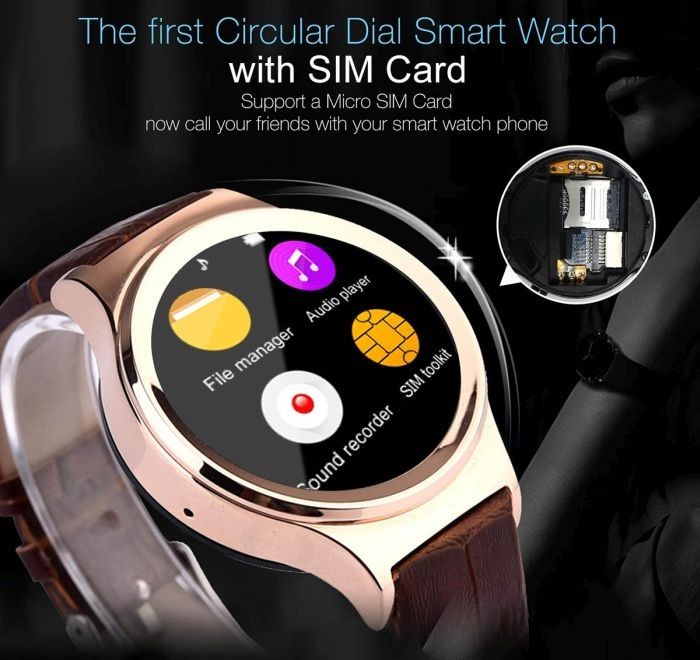 Against the background of competitors, the release of No.1 S3 was interesting due to the presence of a slot for microSD cards and a SIM card. This is not to say that they generated an unusual stir in the high-tech world, but it was interesting to see what the Chinese managed to create. Against the background of similar devices, No.1 S3 can hardly be called a beautiful version of a round smart watch. The shell came out nice, but nothing more. The company tried to find a compromise between performance and design, for which he received a heart rate sensor, a pedometer, an IPS screen, a metal case, etc. But the Chinese product did not inspire and left an ambiguous impression. What we lacked in order to accept and recognize the viability of the device, you will learn from a short video review.