They promise the release of OnePlus 10R Lite. No surprises

OnePlus Ace Racing Edition may be renamed for other markets

Almost two weeks ago, the OnePlus Ace Racing Edition premiered in China . The novelty received an exterior in the style of OnePlus 10 Pro and a 120 Hz IPS display. It was expected that the smartphone would be available only in the Celestial Empire, but now the message has come that it will still go beyond the home market. 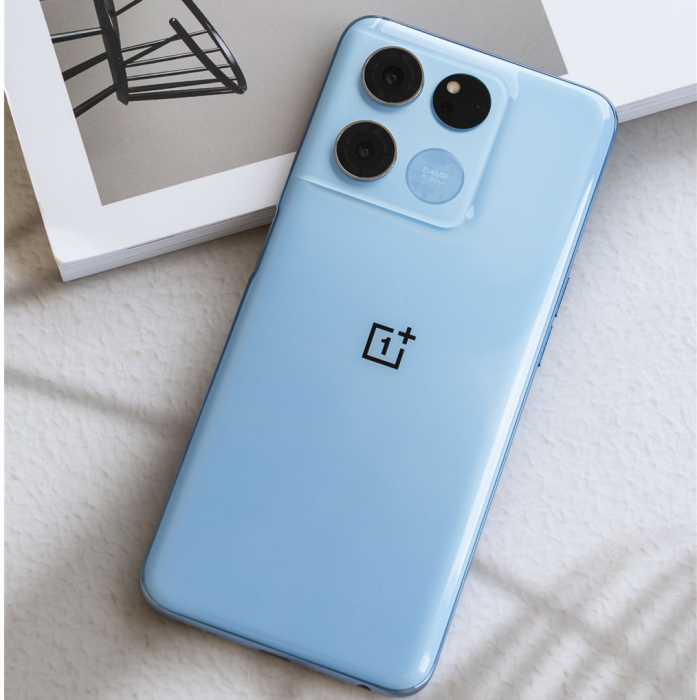 In particular, they indicate that the smartphone may appear on the Indian market as OnePlus 10R Lite. The IMEI database allowed us to talk about the appearance of this model, where a mention of a smartphone with model number PGZ110 and the name OnePlus 10R Lite was found. It is believed that this device was not created from scratch, but only a rebranding of the Chinese OnePlus Ace Racing Edition.

If the assumptions are correct, then we have to wait for the premiere and the announcement of the price tag, which will be requested for the novelty. After all, the characteristics of OnePlus 10R Lite are already known: a 6.59-inch FullHD + screen, Dimensity 8100 Max processor, stereo speakers, NFC, a 5000 mAh battery with 67 W charging and a triple rear camera of 64 MP + 8 MP + 2 MP. Unlike OnePlus Ace Racing Edition, the novelty should receive the OxygenOS 12 shell based on Android 12.