OnePlus 10 Ultra will offer an improved camera, while OnePlus 10 will come in two versions

It became known which smartphones are preparing for release

Rumors have been circulating on the net for quite some time that this year the Pro version of OnePlus' flagship will lose the status of the company's most-charged smartphone. This year, that title will go to the OnePlus 10 Ultra, which is expected to be announced this summer. According to network whistleblower Yogesh Brar, the company has already begun testing the smartphone. 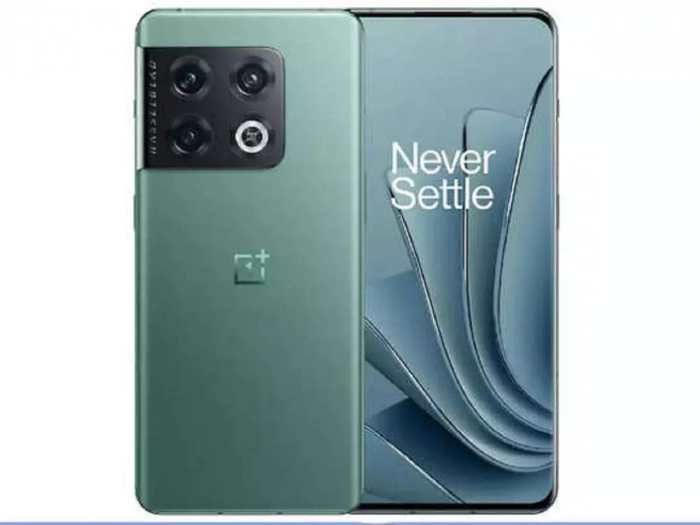 Among other things, the source said that the novelty will be built on the basis of Snapdragon 8 Gen 1 Plus. It will be a slightly more powerful version of the Snapdragon 8 Gen 1, which will also come from the TSMC assembly line, and not Samsung, as is the case with its predecessor. The announcement of the chip itself may take place as early as this month, and one of Motorola's flagships should be the first to receive it.

Read also: OnePlus Nord 3 is already being tested and here are the details about it

All the same Yogesh Brara said that OnePlus 10 Ultra will be different from the Pro version of the camera. Perhaps the improvements will come down to the installation of a zoom periscope and an optical image stabilization system. Among other things, the informant confirmed the release of OnePlus 10 in two versions of the hardware platform: Dimensity 9000 or Snapdragon 8 Gen 1, depending on the market where it will be available. The company plans to release a smartphone with Snapdragon 7 Gen 1, and models with Dimensity 8000 and Snapdragon 888 will appear in the Nord line.