Recently, OnePlus has been especially active in the mid-range segment and has been marked by the announcement of four new products. But the company does not intend to stop there, and the release of OnePlus Nord 2T looms on the horizon, which recently appeared on the shelves of the AliExpress trading platform. The “live” photos of the smartphone that appeared on the network also testify to the approach of the announcement. 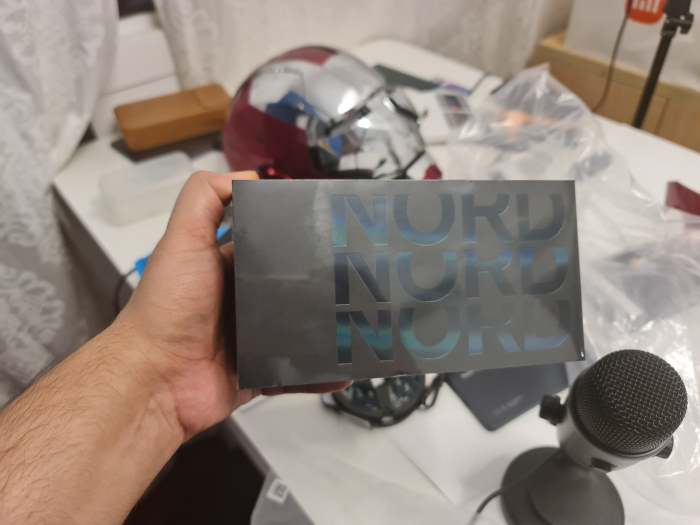 The design of OnePlus Nord 2T did not become a discovery, according to the renders leaked to the network, it was known what appearance it would have. In the photo, we were shown the box in which the smartphone will come to customers, the smartphone itself in black and the “About the device” section. Information about the gadget confirms that it is OnePlus Nord 2T, which has a Dimensity 1300 chip, 12 GB of RAM and a flash drive with a capacity of 256 GB. The novelty is running the Android 12 operating system. 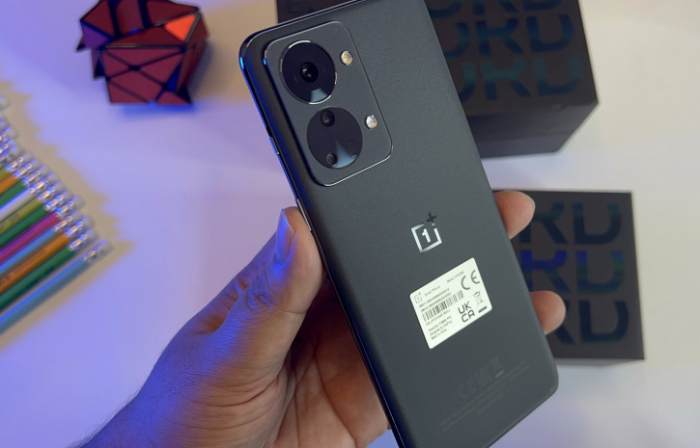 Separately, attention is focused on the presence of a branded mode switching lever on the right side, which has become a refinement in the company's middle-class devices. Another interesting point is the results of the OnePlus Nord 2T test in the AnTuTu benchmark. According to the results of the test, the smartphone scored 622,964 “parrots” and this is the Dimensity 1200 level. Obviously, you should not count on a serious performance increase compared to its predecessor. Offhand, Dimensity 1300 is just a copy of Dimensity 1200, where a number of parameters were slightly pumped, for example, a neural engine to speed up AI-related operations. 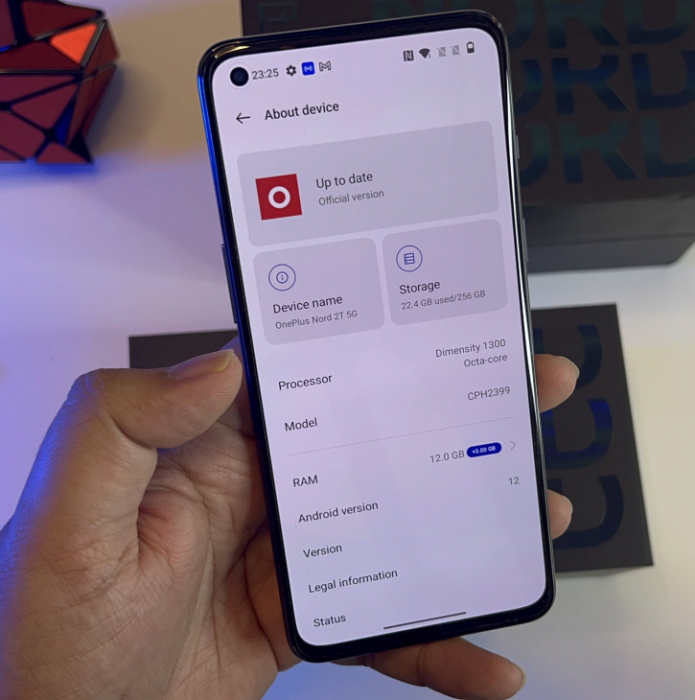 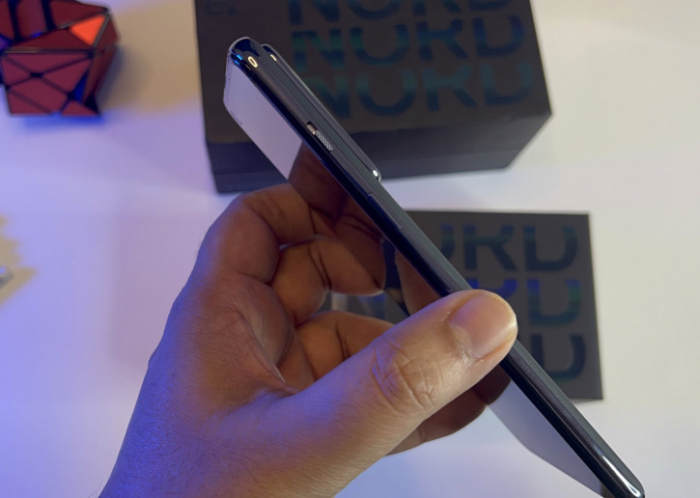 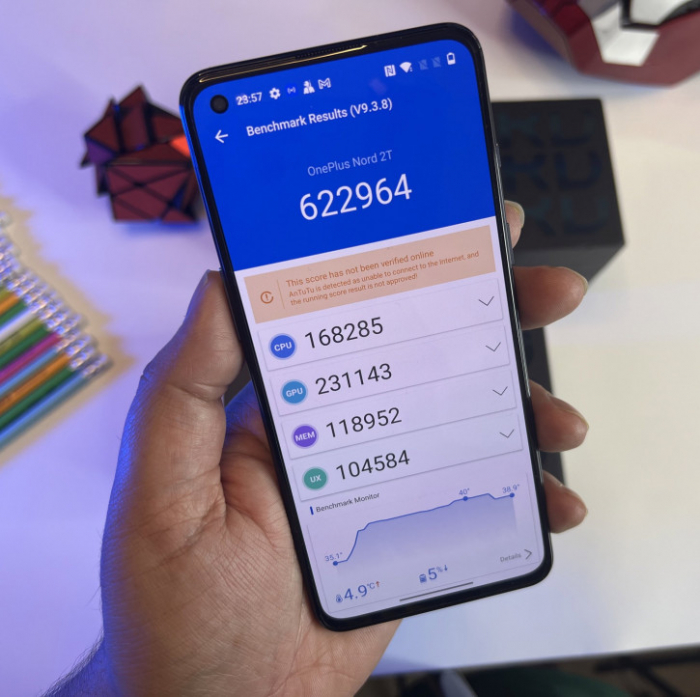