At one time, OnePlus was a truly popular brand, releasing smartphones with flagship features and a small price list. But time passes, everything changes, and now the company is releasing top flagships that can compete with the latest iPhone or Samsung Galaxy S, both in terms of features and price. But now it looks like OnePlus has decided to reclaim the title of "flagship killer".

According to the latest data, the next flagship of the OnePlus 10T brand will receive a very modest price. 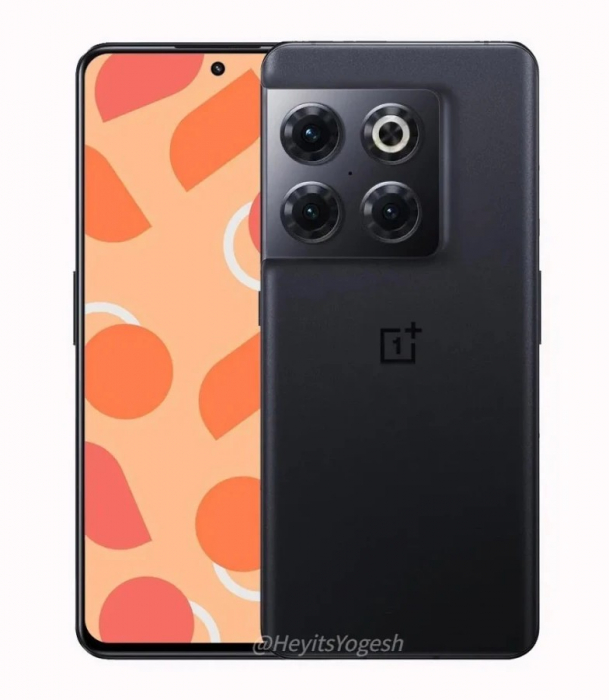 The OnePlus 10T is expected to be based on the Snapdragon 8 Plus Gen1 chipset paired with 8 or 12 GB of RAM and 128 or 256 GB of ROM. The camera of the novelty will be represented by three sensors: the main one, with a resolution of 50 megapixels, ultra-wide at 16 megapixels and a macro module at 2 megapixels. The smartphone will be powered by a 4800 mAh battery and will support 150-watt fast charging. The OnePlus 10T will be priced between $465-$595.

In fact, it was obvious that after the merger with Oppo, OnePlus' flagships would take a backseat so as not to create internal competition. And probably, cutting down the characteristics and returning them the title of "folk" is a good decision.