Xiaomi Mi 11 Ultra experience: what it's like to be a flagship owner

A truly flagship smartphone or a parade of advanced technologies

This year, Xiaomi decided not only to release a solid flagship, but also to make it experimental by offering a number of atypical features. Xiaomi Mi 11 Ultra stands out from everything that the company has previously offered. How pumped are the talents of the smartphone? Does it have important advantages that justify the high price tag?

It is worth starting with the fact that since the release of Xiaomi Mi 11 Ultra, it has received regular updates large and small. For the company's devices at the start of sales, this is already a familiar ritual. The developers bring the software to mind, so that in the end the user gets a stable working smartphone without serious flaws. And they succeeded, but at first they had to acquire patience and enter into a position in the developers. 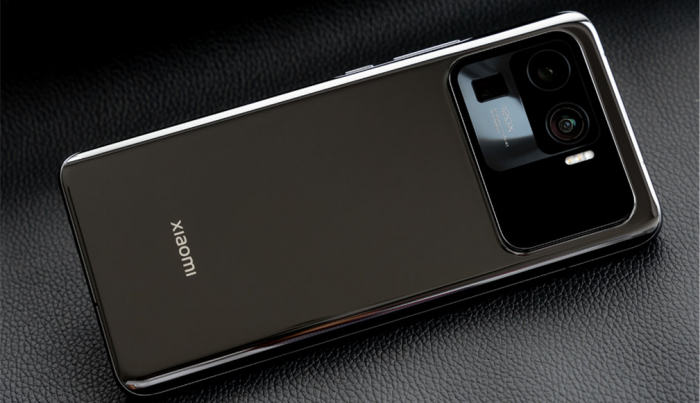 Regarding the stability and speed of the Xiaomi Mi 11 Ultra, after all the updates, it turned out to be quite good, but it did not become a masterpiece of optimization. With it, you get powerful and “omnivorous” hardware, but there is a hint of disappointment that the Snapdragon 888 is hot enough, which is reflected in the heating of the case.

Respect for Xiaomi Mi 11 Ultra is at least for the fact that the company created a camera phone. In the current realities, the smartphone produces an excellent picture and is able to compete with many flagships and even get around them. Algorithms severely and correctly remove noise in any shooting conditions, the device looks advantageous in terms of color reproduction, contrast and detail. Add here various effects and modes that allow you to make spectacular and bright photos.

But battery matters are by no means such as to call autonomy a strong point of Xiaomi Mi 11 Ultra. But there is super-fast charging by wire and without. In fact, we have a smartphone for maximalists, which stands out from the crowd, and this is already enough that it turned out to be successful. Now, if it were also less expensive, he would not have a price. And so only big originals will buy it, and besides, not the poor. And there are few such among Xiaomi fans.