From the release of Samsung Galaxy S22 FE refused

Is Samsung having an idea crisis?

Without exaggeration, the Samsung Galaxy S20 Fan Edition has become an event in the market and one of the interesting devices of 2020. The company promised that the release of the flagship "at the request of fans" will become the norm and it intends to introduce the practice of annual updates.

But already at the stage of the release of the second fan-made smartphone, something went wrong. Samsung Galaxy S21 FE was originally planned to be presented in August, but then there were rumors that the new product would not be released. Later, her release was nevertheless predicted and the dates of her appearance were moved to October. 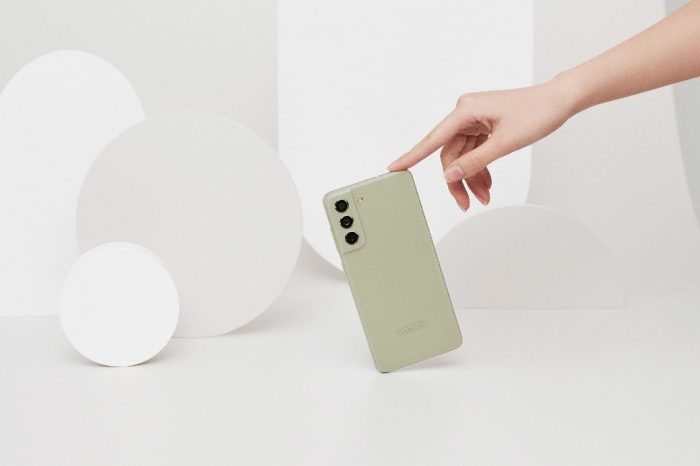 As a result, the Samsung Galaxy S21 FE became one of the company's long-term construction projects and was only introduced in January 2022. And there is reason to say that this model will not soon receive a successor. If he gets it at all. The Sammobile publication, on an exclusive basis, reported that after two years of release of fan-made flagships, the company could decide to close the project.