Xiaomi aims to sell as many devices as possible and fulfill its own ambitious plan to climb to the top of the smartphone maker rankings. How to achieve the goal? Release as many devices as possible. Last year, the company turned a feint when, in addition to Xiaomi Mi 11 Lite 5G, it released a smartphone with the cumbersome name XiaoMi 11 Lite 5G NE. And the device turned out to be quite good and this year it will find a successor. 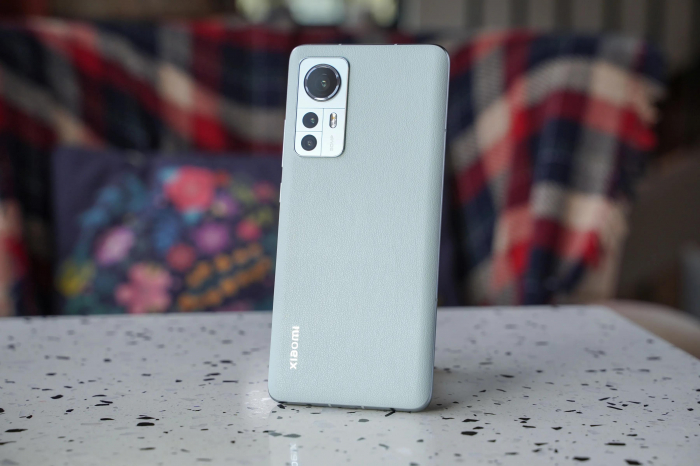 The fact that the company is preparing for the release of Xiaomi 12 Lite 5G NE was reported by the Xiaomiui publication, which has been seen more than once for drains and leaks regarding devices that have not yet been released. Traditionally, the MIUI firmware has become the source of information. It was in Mi Code that a mention of a model with the code name "ziyi" and the index L9S, 2209129SC was found. Information was also found on a device with the code name "caiwei" and model number L9D, 2210129SG.

It is assumed that the first device will enter the Asian market as Xiaomi 12 Lite NE 5G, and the second will become a global version of this smartphone. It is also reported that the novelty will be awarded a 6.55-inch AMOLED screen with a refresh rate of 120 Hz, Snapdragon 7 Gen 1 chipset, the announcement of which may take place in May. Among other things, a notification light, a triple rear camera and an in-display fingerprint scanner are mentioned. It is likely that Xiaomi Civi 2 will have the same characteristics. It can be assumed that the announcement of Xiaomi 12 Lite 5G NE will take place in September or October this year.