The first teaser of Huawei Nova 10

Despite all the difficulties, the existence of Huawei in the smartphone market continues, new devices are slowly appearing. For example, Huawei previously held a presentation where it showed several of its new products, including the foldable Huawei Mate Xs 2 . Now she is preparing to introduce a simpler smartphone - Huawei Nova 10. She announced that the company is ready to show it through a teaser. 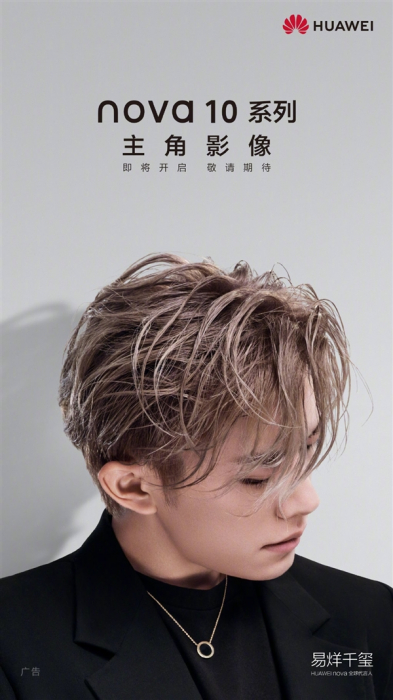 Alas, the promo poster itself turned out to be uninformative, and its only task is to tell that the Huawei Nova 10 series is coming. And he also testifies that a promotional campaign has been launched to promote new products on the market. Apparently, new smartphones will be presented before the end of June, and before the announcement, the company will have time to mark the release of several teasers revealing details about the smartphones of the Huawei Nova 10 series.

Read also: Huawei will help Russia bypass sanctions? The company is in no hurry

According to rumors, Huawei Nova 10 should receive a 4G version of Snapdragon 7 Gen 1 or Dimensity 8100. New items should offer updates in terms of cameras and Harmony software. Almost certainly, the focus will be on the selfie camera, because the devices of the Nova series have always been positioned as devices for a youth audience.

POCO F4 5G and POCO X4 GT 5G: all about the middle peasants for the European market