POCO C40+ will be budget with MIUI Go

Rumor has it that POCO C40 is being prepared for release, one of the features of which will be a chip from a little-known JLQ company with the JR510 index. And now a message has come that POCO C40 + will be presented in tandem with this smartphone, information about which was found in the list of tested devices.

It is expected that POCO C40 + will be fundamentally different from the basic version only with more RAM and a more capacious battery. While all other characteristics should repeat those offered by POCO C40, including the JLQ chip. It is known that the processor has eight processing cores with a peak frequency of 2.0 GHz and in terms of performance it will become an analogue of the Snapdragon 450 and Helio G35. 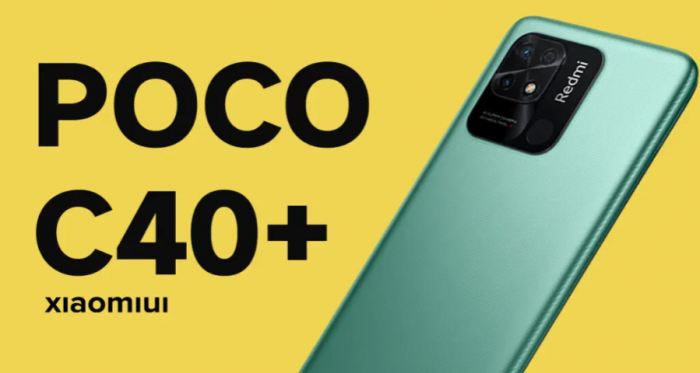 What else will be interesting about POCO C40 and POCO C40+ is that they will be the first devices with MIUI GO. It will be a stripped-down shell focused on devices with weak hardware.