Modest in price, but top-end in hardware

Today in China, iQOO held an event dedicated to the announcement of new products. Actually, the iQOO Neo6 smartphone became the main character and portable batteries were shown. The Chinese love grandiloquent words and they described today's action as a demonstration of "powerful management, hot blood and a cool game." 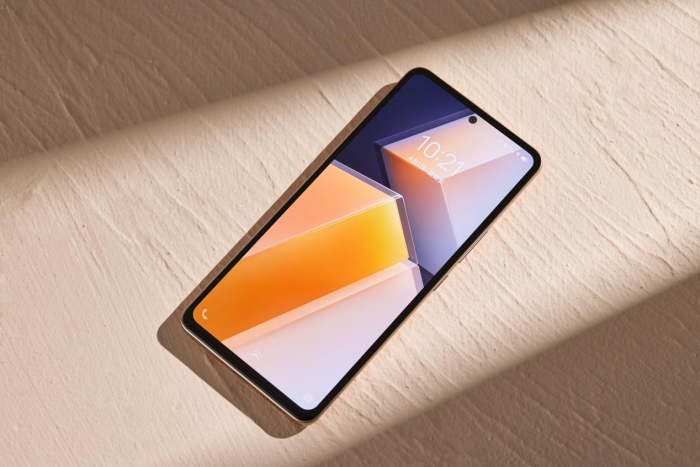 It is easy to understand that iQOO Neo6 is positioned as a gaming smartphone and the manifestation of its gaming nature is the presence of Samsung's E4 AMOLED display with a refresh rate of 120 Hz and a touch response of 360 Hz (1200 Hz instant response for a touch with one finger). The screen diagonal was 6.62 inches, resolution 2400x1080 pixels, peak brightness 1300 nits, there is support for HDR10 + and a contrast ratio of 6,000,000:1. Complementing the picture is an independent chip for the Pixelworks Pro display. 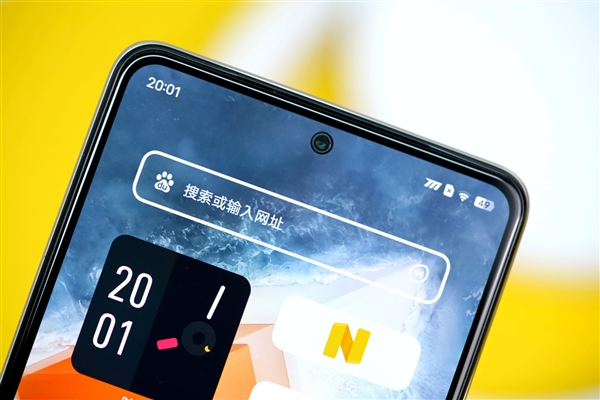 Instead of retractable and mechanical triggers, iQOO Neo6 offered two touch buttons, which are located on the right and left sides of the screen. The logic of operation is the same as traditional pressure sensitive triggers. In order for the gamer to be guaranteed to spend time with heavy toys, a Snapdragon 8 Gen 1 chip was installed inside and, according to iQOO Neo6, it scores 1,065,001 points in AnTuTu. The 2396mm² liquid cooling system (46662mm² of heat dissipation area) made using rare earth materials and graphite helps the chipset withstand long gaming sessions. 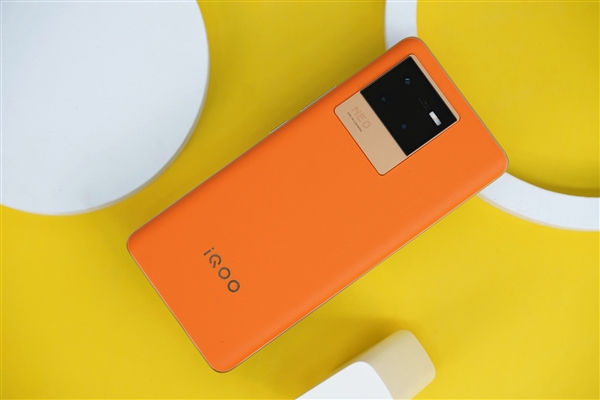 It is predictable to see LPDDR5 RAM and permanent UFS 3.1 in the list of characteristics of iQOO Neo6. A 4700 mAh battery is responsible for the autonomy of work and there is support for 80 W fast charging technology. It should take 3 minutes to “refuel” 20% of the battery, and only 5 minutes for 30%. 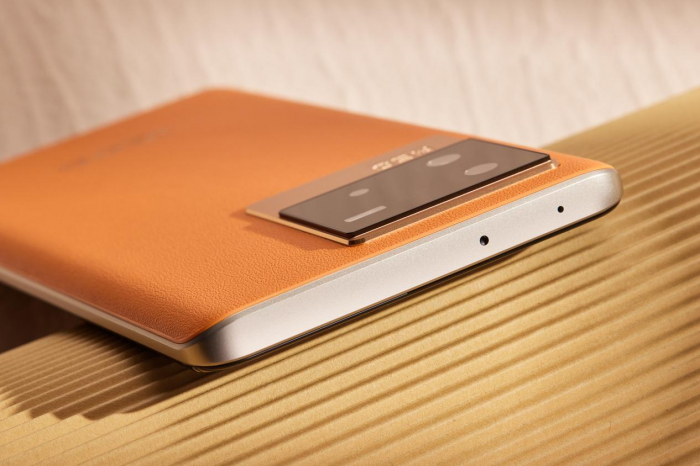 iQOO Neo6 works under the proprietary OriginOS shell based on Android 12, there is NFC, a linear vibration motor, support for Wi-Fi 6, infrared, Bluetooth 5.2 and NFC. The front camera is represented by a 16 MP Samsung S5K3P9 sensor and on the back side they offered a set of three modules: 64 MP (Samsung S5KGW1P, OIS) + 12 MP (super-wide, Samsung S5K3L6, 116 ° viewing angle) + 2 MP (monochrome, GC02M1B). 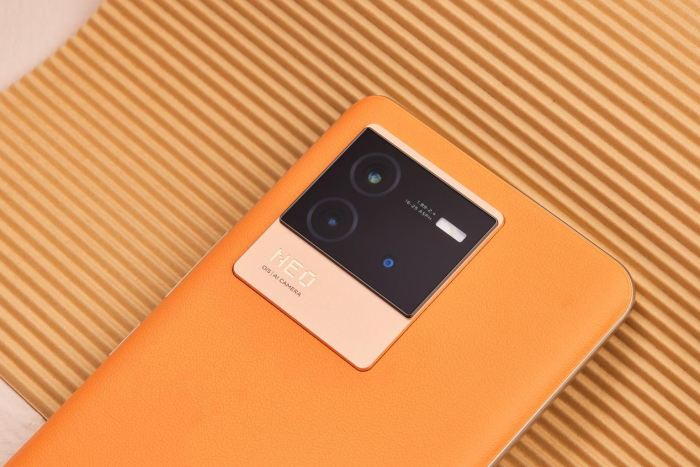