A couple of days ago it became known about the collaboration between Realme and Naruto. At the same time, the Chinese company did not disclose the devices that it intends to release in partnership with the creators of the popular Japanese manga or anime series. And today, along with the Realme Pad X tablet , a special version of the Realme GT Neo 3 Naruto was presented. 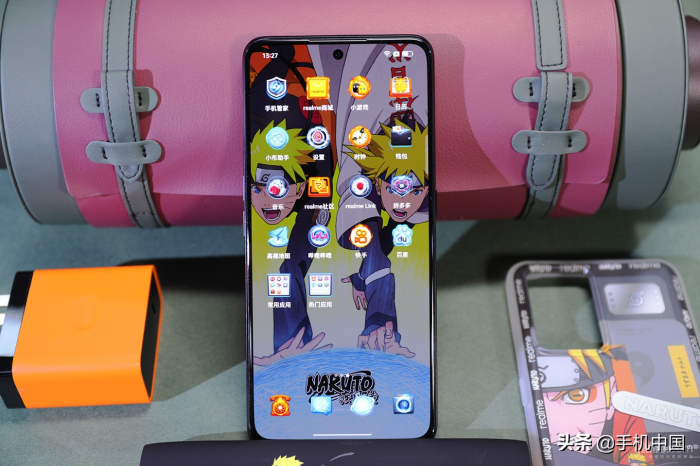 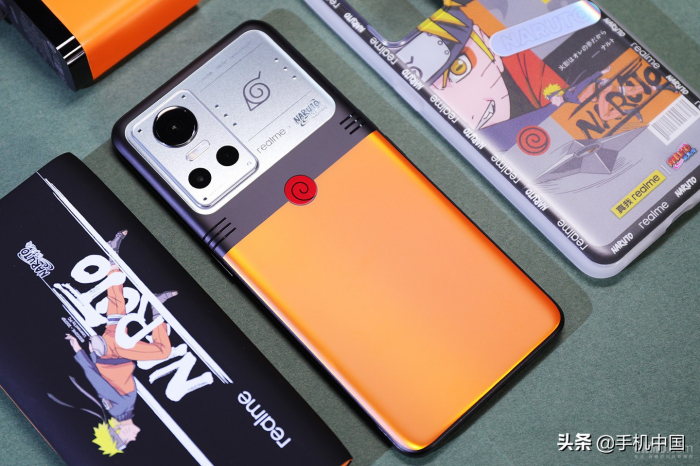 The Realme GT Neo 3 Naruto comes in a Naruto-inspired colorway, where the orange color is paired with a black stripe to match Naruto's jumpsuit. The camera received a silver insert with the symbol of the Leaf Village. The filling is similar to that offered by the base variant: 120Hz 6.7-inch AMOLED display, Dimensity 8100 chipset, 4500 mAh battery with 150 W charging, 16 MP selfie camera and 50 MP + 8 MP + triple camera 2 MP The Realme GT Neo 3 Naruto is only available in 12/256GB storage and is priced at $416. 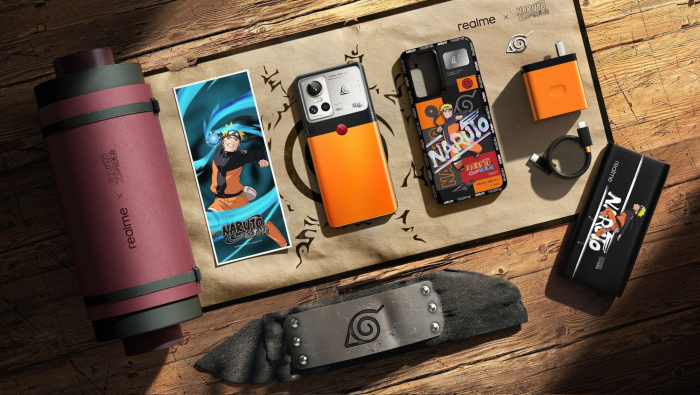 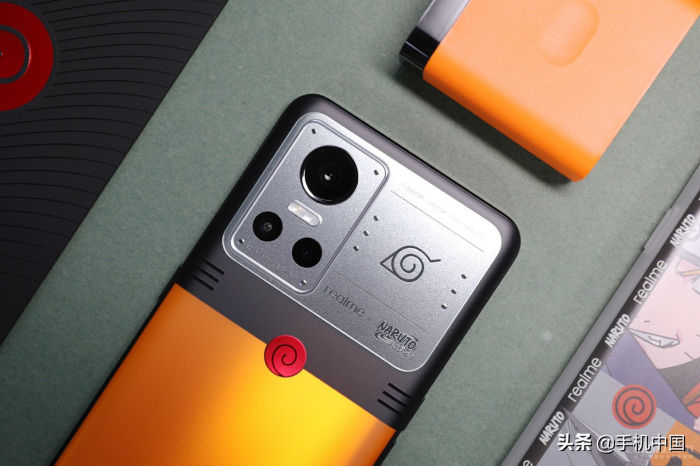