Today in China, the premiere of Realme Q5i took place, which opened the parade of premieres of new products from the line of the same name. The basic version of the series and Realme Q5 Pro will be presented on April 20, and it was decided to start with the youngest model of the family. Among its distinguishing features are a capacious battery, a 5G chipset from MediaTek and a display with a higher hertz. 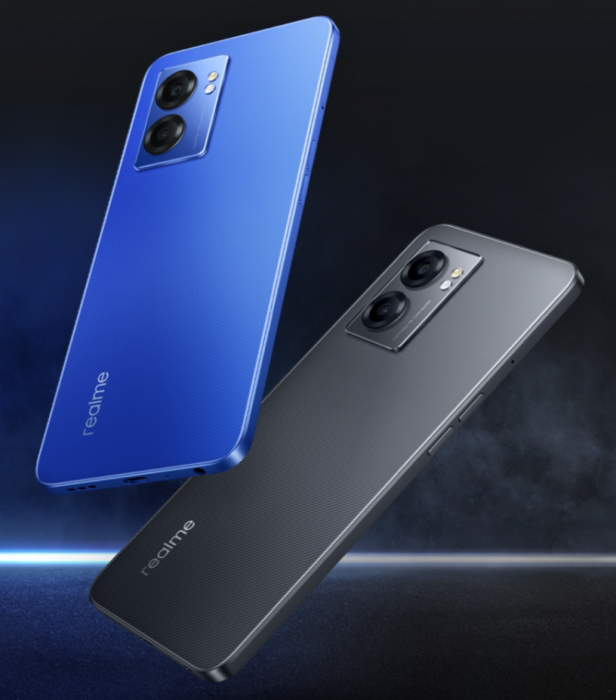 Realme Q5i received a 6.58-inch IPS screen with a resolution of 2400x1080 pixels with a refresh rate of 90 Hz and a touch response rate of 180 Hz. The resolution of the front camera was 8 megapixels and a 13 megapixel + 2 megapixel dual rear camera (macro sensor) was installed on the back side.

Realme Q5i is based on Dimensity 810, offers 4/6 GB LPDDR4x RAM, 128 GB flash drive, side fingerprint scanner and Android 12 operating system with Realme UI 3.0 shell. The device is powered by a 5000 mAh battery with 33-watt fast charging. 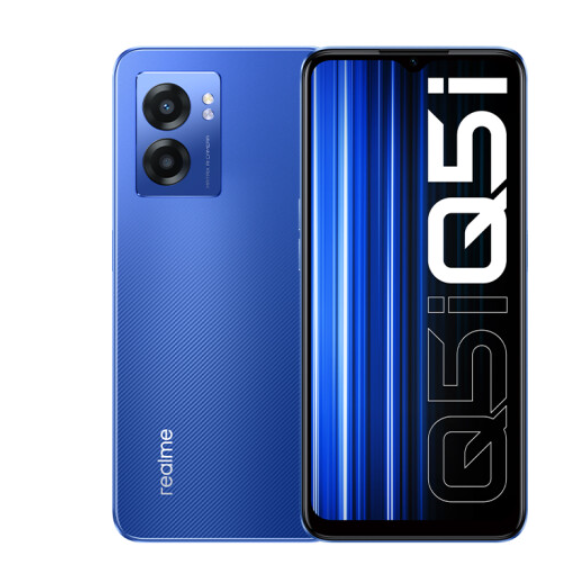