On January 18, 2018, a really important (in technical terms) event for the Android OS took place - the Wine 3.0 version was officially presented. We cannot ignore this news, despite the fact that it has a certain entry threshold - unfortunately, not everyone will be able to fully understand what will be discussed in this article. However, those who understand will be delighted. We promise you that we will try to simplify everything as much as possible so that in general terms the news is understandable to the maximum number of people. Go! 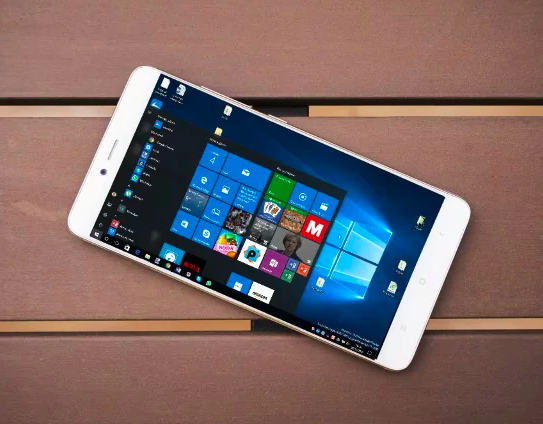 Just as you need a foundation to build a new building, so you need a kernel to create an operating system. The kernel is the foundation of the operating system, on which everything rests. The kernel comes in two flavors: the Windows family and the UNIX family. With the first type of kernel, everything is clear from the name, and MacOS and Linux were designed on the UNIX kernel. On the basis of MacOS, iOS appeared for the iPhone, and on the basis of Linux, Android appeared for our smartphones. Thus, the two opposing operating systems Android and iOS are, in a sense, relatives. The problem is that each of the above operating systems has its own unique structure and its own specific list of compatible programs. For example, if you try to install some program for Windows on your Android smartphone, you will not succeed, because. these operating systems are incompatible with each other. 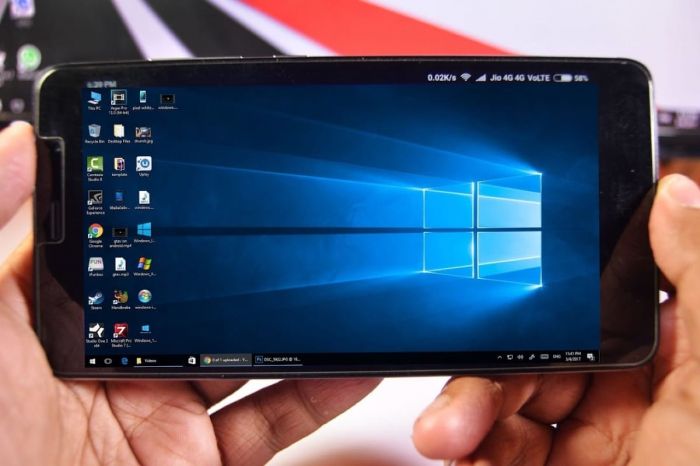 There are three ways to solve this problem:

1) Install 2 different operating systems on the device and switch between them when the device is turned on. This is the most inconvenient way, which few people will like.

2) Load 2 operating systems on the device at once (at the same time). This method is called virtualization. As you might guess, the load in this case doubles, so for the normal operation of this method, quite powerful equipment is required. In the image below, you can see Windows 7 working right in a MacOS window. 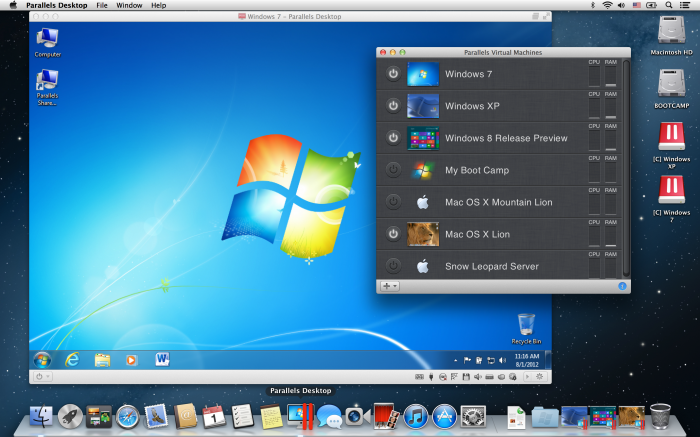 3) Install additional libraries for the operating system, which will expand the ability to run programs written for different architectures. We understand that it is difficult, but do not be discouraged, now we will explain everything “on the fingers”.

Let's imagine that Android is a house in which, in addition to apartments, there is only an elevator, and there are no stairs at all. Without exception, all residents use the elevator and do not even know what could be different. But one day you needed to settle in this house of tenants who have lived all their lives in another house called Windows. Windows House never had an elevator, only stairs. If you try to move Windows home tenants into an Android home, they won't be able to move in. They have never seen an elevator, they don't know what it is, how to work with it, and how to get home at all. All they know is to find the stairs. If there are no steps, you will not be able to move in. It will not work to retrain each tenant individually - the turnover is too high. The simplest solution is to build stairs (install Wine). Thus, the house will have both an elevator (for Android tenants) and steps (for Windows tenants).

Wine is an add-on that "builds steps" so that you can run Windows programs directly on the Android operating system. This method almost does not create an additional load on the device, and the programs work as quickly as possible, as if in their native environment. Of course, there are fastidious residents (programs) who are outraged by the new height of the steps, the coating material, etc., but as the project develops, there are fewer and fewer of them.

And what does it give us? To answer this question, we will give an example of the development of Wine for Linux OS: Game developers always try to reach the widest possible audience, so they almost always focus on Windows users. As a result, until recently there were no games for Linux (on which Android is based), but it is thanks to the Wine project that now you can easily run The Witcher, Left4Dead, Final Fantasy and almost 12,000 different programs on it. and games originally written for Windows. Just imagine that very soon your smartphone will also be able to do this! Forget about games like Match 3 and Temple Run, turn on Half Life and run for adventure! Why do we even need the Snapseed and PhotoDirector applications when you can run a full-fledged Adobe Photoshop? Thus, a smartphone can become a full-fledged professional tool for work. 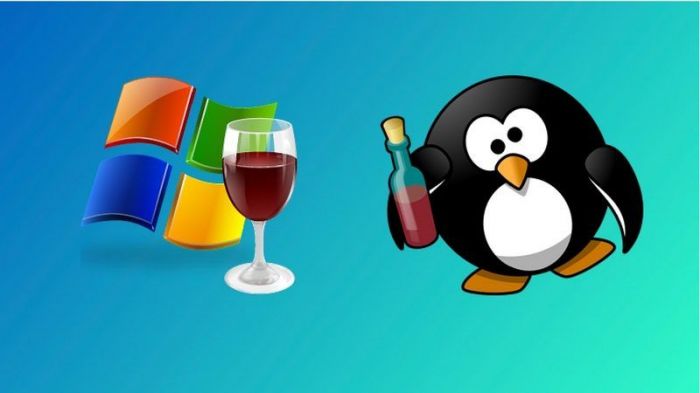 Just imagine how much wider the scope of Samsung Dex and Razer Linda technologies could be if, instead of stretching primitive games from Google Play onto the monitor screen, they would make it possible to run full-fledged Dota 2 and the legendary Civilization! And you can also run a normal desktop Google Chrome with all your favorite extensions. Also, you don't have to settle for Microsoft Office from the app market - it's terrible. It is better to install a normal full-fledged package of the desktop version of MS Office and not deny yourself anything.

We recently reviewed a game console based on full Windows 10 . A portable game console with full-fledged computer games - many are willing to pay as much as $ 650 for such a device, but thanks to Wine, very soon such devices will be completely unnecessary, because. smartphone can completely replace them. It is enough to connect a joystick to your smartphone and you can immediately go to the world of high-quality computer games. Given the growing popularity of the Android OS, it is logical to assume that game developers will eventually even take into account the possibility of running their games through Wine and begin to add appropriate control settings, graphics, interface, etc. It should be understood that it is the developers who are most interested in reaching the widest possible audience of users, while not rewriting all the code for each operating system separately. Therefore, some games may soon receive the “Wine Ready” mark. 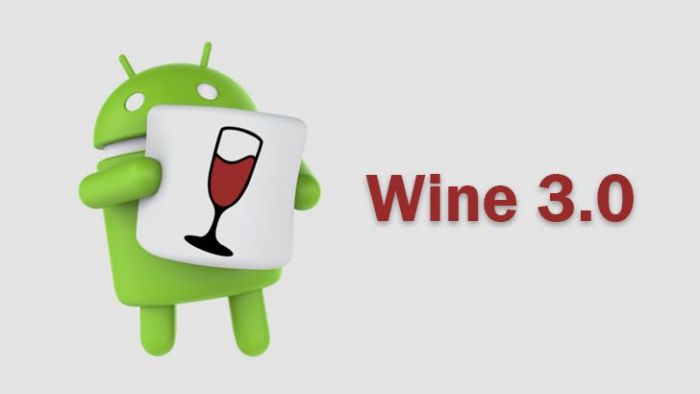 However, it should be understood that at the moment Wine for Android is still at the very first stage of development and its current implementation is similar to virtualization in many respects, so Wine is still too demanding on smartphone resources. But any experienced user of the Linux operating system knows exactly what Wine is capable of in the future. Over time, libraries will be rewritten natively, and virtualization elements will be carefully cut from version to version, thereby gradually speeding up Wine and reducing its load on the device. Therefore, the nose is higher, the tail is a pipe! Before you know it, with the next update you will no longer feel the difference between running apps for Android and for Windows.

Wine 3.0 works best on x86 chipsets. If your smartphone is equipped with an ARM processor, then you can only run those programs that have been ported to Windows RT: https://forum.xda-developers.com/showthread.php?t=2092348