The hardware platform will change, the display will change and there will be a small upgrade in the camera

But the company decided otherwise, and the European version will be different from its Asian counterpart. In Europe, the Realme 9 5G will reportedly be sold with a Snapdragon 695 chip instead of the Dimensity 810 found in the Chinese version. The screen diagonal will increase to 6.6 inches and the refresh rate will be 120 Hz, instead of the 6.5-inch screen with a 90 Hz refresh rate in the China market version. Resolution promised 2412x1080 pixels. 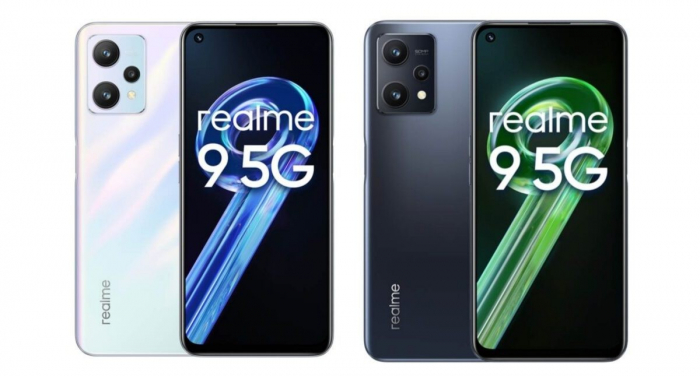 The battery capacity of the Realme 9 5G will remain the same at 5000 mAh. They will offer fast charging at 18 W, 4 GB of RAM and 64/128 GB of permanent memory, a fingerprint scanner at the end, a 3.5 mm headphone jack and an Android 12 operating system with a Realme UI 3.0 shell.

The resolution of the front camera will be 16 megapixels and the main camera will offer three modules of 50 megapixels + 2 megapixels (monochrome sensor) + 2 megapixels (macro). Recall that in the Asian version, a 48 megapixel sensor was offered as a key on the back side. The device weighs 191 grams with case dimensions of 164.3x75.6x8.5 mm. The price tag for Realme 9 5G can range from 200 to 300 euros.