Price tags are no longer as humane as in Asia

Today the company arranged the announcement of two smartphones and a tablet for the European market. Realme 9 and Realme Pad mini received the same set of features that gadgets offer in the Indian market, but Realme 9 5G, although it has not changed beyond recognition, has received a number of serious differences from the Asian version.

Realme 9 5G in Europe replaced Dimensity 810 with Snapdragon 695 and installed a 120Hz 6.6-inch FullHD + screen on the front panel. The main camera also has three image sensors, but instead of the 48 MP main module, they offered a 50 MP sensor, which works in tandem with an 8 MP ultra-wide and a 2 MP depth sensor. 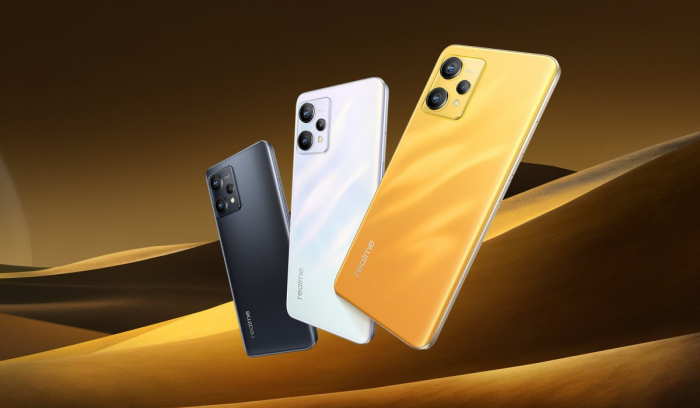 Other characteristics are identical: a 5000 mAh battery, 18 W fast charging, Android 12 operating system with Realme UI 3.0 shell, a fingerprint scanner at the end, 4 GB of RAM and a 64 GB flash drive. The start of sales of Realme 9 5G is scheduled for May 17 and they asked for 260 euros for it. 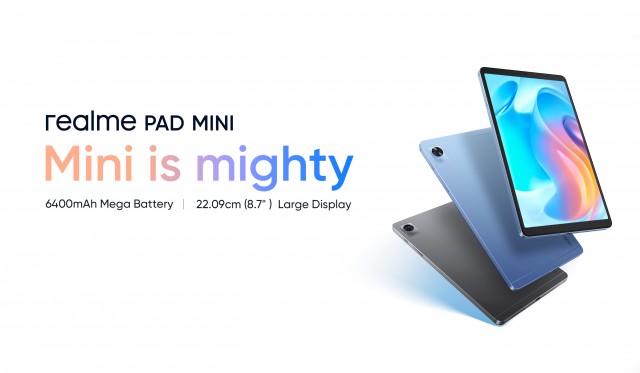