Realme GT Neo 3: the reference smartphone and the healthiest purchase in its class?

The wait for the next smartphone in the Realme GT Neo series was short-lived. realme GT Neo 2 was released in September last year. And now, the next - after only six months. Meet the mid-range smartphone Realme GT Neo 3. It came out fast, with decent autonomy and good cameras. In general, an ideal option for buying in difficult times ... or the successor could not? 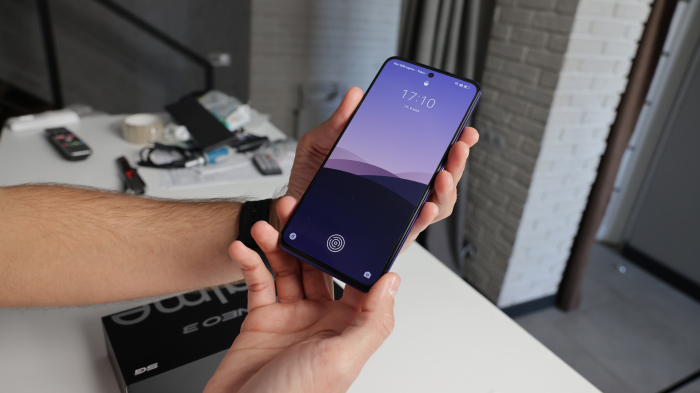 Not the fact that users will not prefer competitors, but Realme GT Neo 3 definitely looks advantageous in terms of battery, performance and charge speed. What else I like about the new product is the appearance in the style of "moderate" originality. At the back, a number of versions received vertical stripes to give the effect of a racing car. 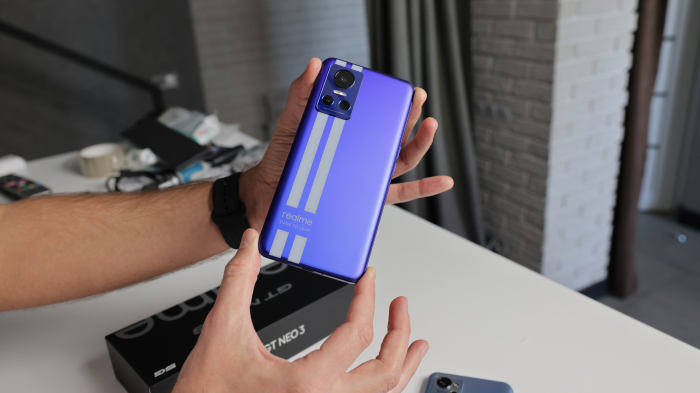 If you look at the front surface of the Realme GT Neo 3, you will see a display with thin bezels and an embedded front camera in the center. The control elements remained in their original places, the classic reigns here. The only difference from its predecessor is the speaker grill on the top end. The OLED panel here is not bad and supports an increased refresh rate. The only drawback in the realities of its use is the high level of PWM. 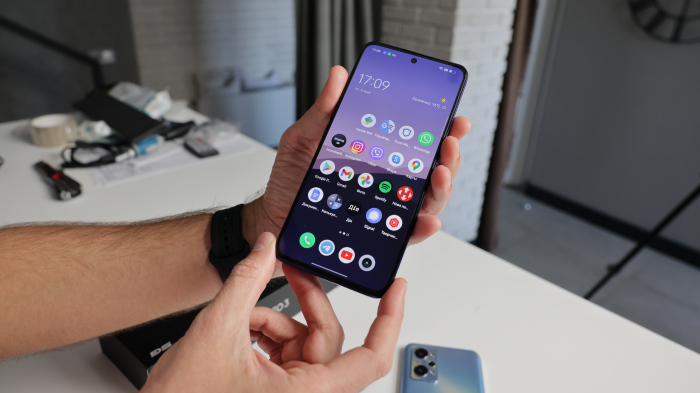 The hero of our review, as befits any modern smartphone, runs on Android 12 with Realme's proprietary shell. By the way, this is the third version, smart and functional. So we have lived to the point where the presence of the MediaTek chip does not cause rejection, but, on the contrary, looks like an advantage.

Especially since the Realme GT Neo 3 offers the new Dimensity 8100, a great processor for mid-range devices. Advanced technical process and final performance sufficient for all tasks. You can play something “heavy” with it and there will be no serious complaints about performance. 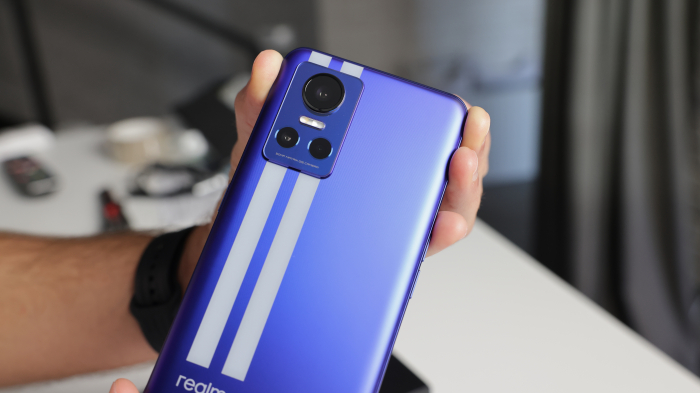 Realme GT Neo 3 has three cameras with the usual mid-range smartphone layout: main sensor, wide angle and macro camera. One of the advantages is the presence of an optical stub. In terms of shooting photos and videos, Realme GT Neo 3 is quite good. During the day there are no problems with detail, contrast and white balance. The dynamic range is also ok. But don't be fooled. At night, the camera loses detail and getting a blur-free picture is not an easy task. 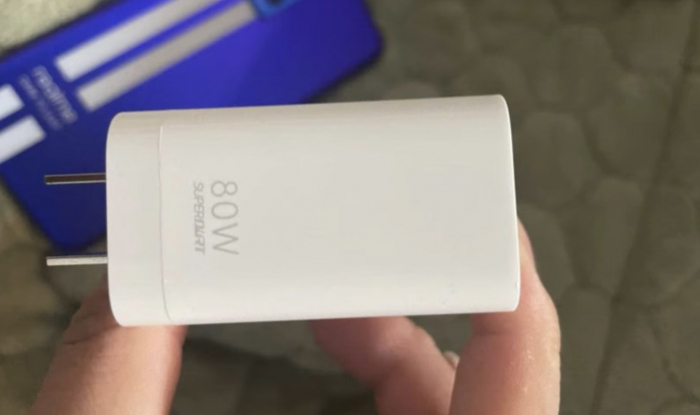 In terms of autonomy, Realme GT Neo 3 is quite economical and 5000 mAh together with the current processor make themselves felt. Intensively interact with the smartphone, without worrying about the level of charge, it will turn out during the day. In our proprietary test of autonomy, the device lived for 9.5 hours. If you switch to normal use, then you will have to look for an outlet in 1.5 days. At the same time, charging will be done quickly, 80 watts of power is supported.

Realme GT Neo 3 is an inexpensive smartphone for all occasions. It has a bright and clear screen, smart chip, fast charging and original appearance. Here they tried to do without frills and marketing flirtations that would pull the price tag up. This is a solid factory China for which it is not a shame and it is close to the title of optimal for its price.